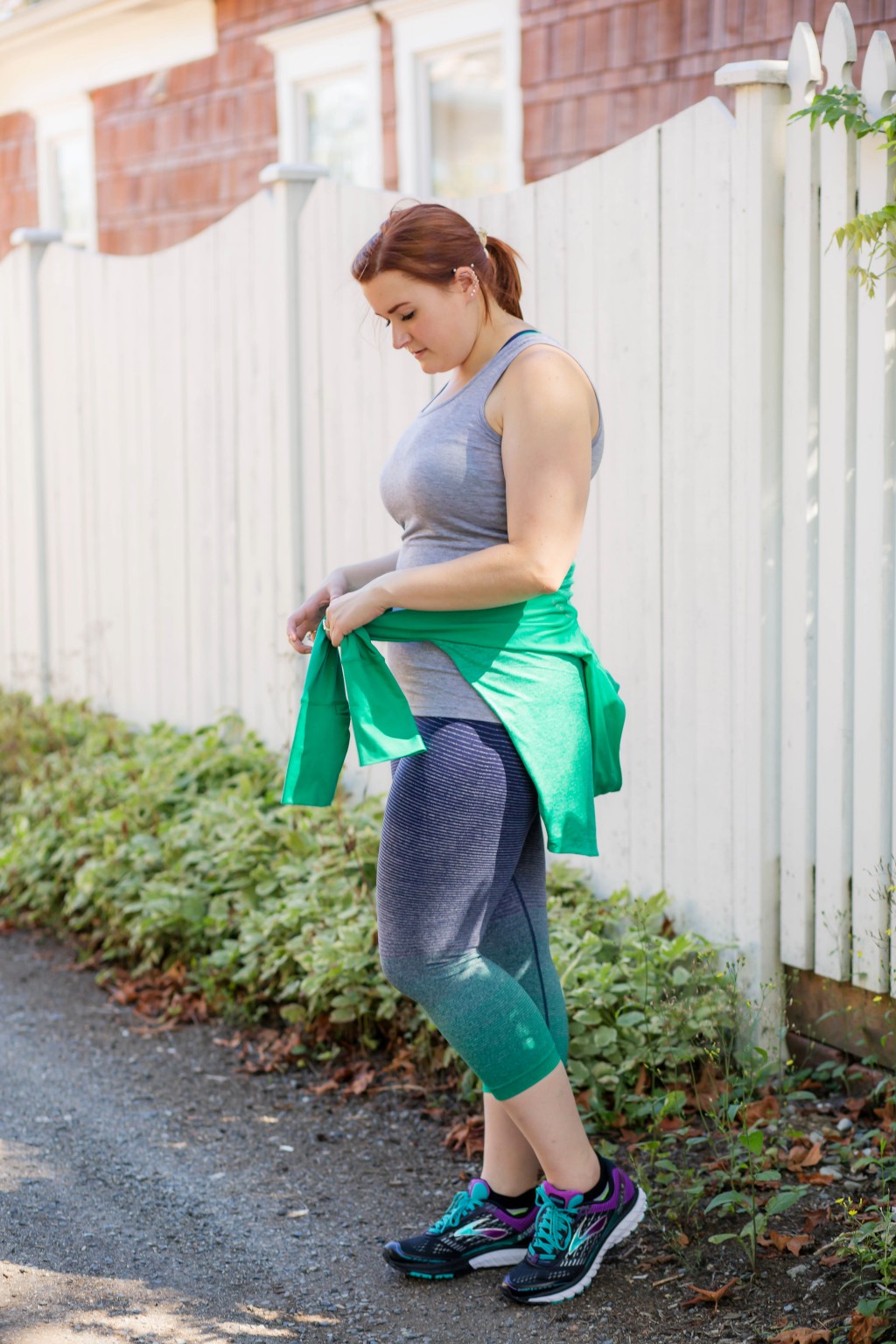 I spent some time last night cleaning up old photos and sorting through drafts of old, never published blog posts. It was an assortment of this and that: half completed thoughts, fuzzy photos, and a look back at my life a few years ago. I sifted through the clutter and found a piece that I’d started to write but apparently never finished.
I’m going to lay out a scene that took place during my Zumba class – when I was only a student, not an instructor, and 70lbs heavier. 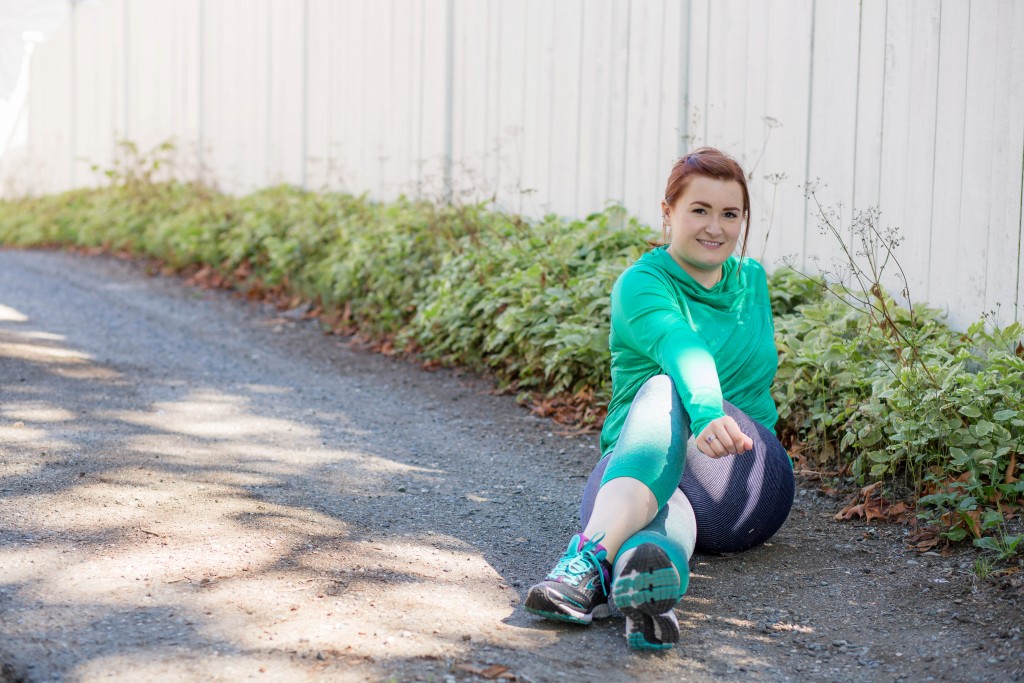 Here’s what I’d drafted up a few years ago:
I was with a group of women the other day – all of varying ages, body types, and walks of life. I was listening to a conversation they were having; the most petite of the group was complaining about how she had an upcoming vacation and really wanted to make time to work out now because as the vacation drew closer she wouldn’t have as much time to. The other two women in the group immediately started telling her how she was already so skinny and that missing one day wouldn’t make a difference as she was already so perfect, so fit, so flawless.
I was on the verge of chiming in with a remark about how I was really the one who needed the extra classes, that I had more than enough to lose for both of us. But I stopped myself and said nothing. Instead, I watched the look on the woman’s face. Was it pain? I’m not sure, it almost seemed like one of defeat.
You see, a few months ago I was having a conversation with this very woman about how she read my blog and that I understood her. Even though we have two very different body types, opposite in fact, she confided in me that people don’t understand how even though she’s already so petite gaining a few extra pounds is something that she can notice in the way she feels, in the way her clothes fit, and that everyone just seems to think gaining a few extra pounds or missing a workout shouldn’t matter to her.
In hindsight I really wish I would have spoken up – and not to make a self deprecating comment – but to kindly remind the other women that we don’t know this woman’s struggles, what she’s been through, what she’s comfortable with, and what it takes to maintain her physique.
Far too often we gloss over the women who fall at the opposite end of the spectrum, our more petite sisters. Now, I’m not sure what it feels like to be in the receiving end of the comment (though admittedly I’ve given it many times), but instead of tearing each other down we should build each other up.

Now my perspective has changed and I have experienced the other side of the coin. After losing weight I know personally how much of a difference a few pounds makes in my body. I know what skipping a workout, snitching an extra dessert, or eating out will do to my body and how it will make me feel, even if those around me tell me I’ll be fine and that I don’t need to worry about it because I’ll still look great. When I confide in someone that I need to get back on track or work hard to reach a goal and someone (albeit unintentionally) says that I don’t need to, my face falls just like the woman from Zumba’s did a few years ago. 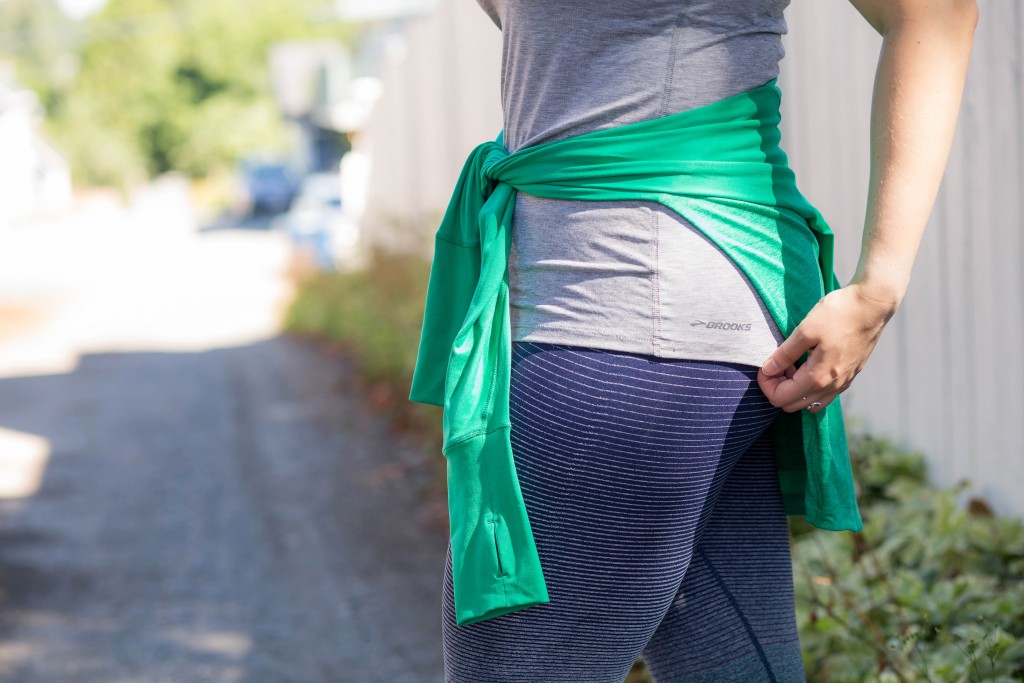 I think it’s important that we, not only as women, but as human beings, respect each other and how someone else feels, especially as it relates to body image. There is so much negativity out there. Next time I’ll speak up for my friends who share with me how they’re feeling. I’ll ask them how I can support them: Do they need someone to text when they’re feeling a low point and want to eat an entire package of cookies? Do they need a workout buddy? Do they need inspirational text messages daily?
And then I’ll be that person for that friend. I’ll support them and rally with them. 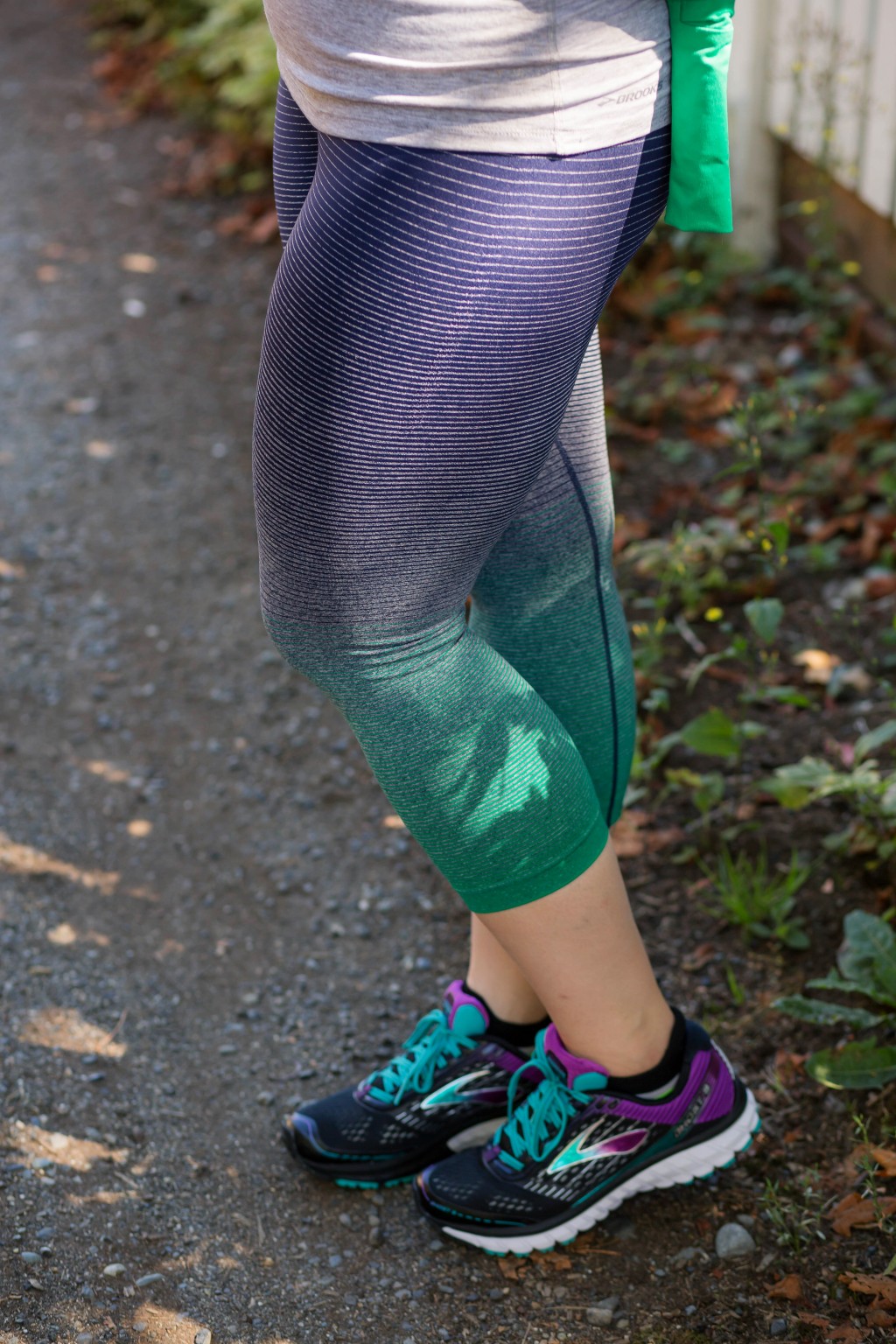 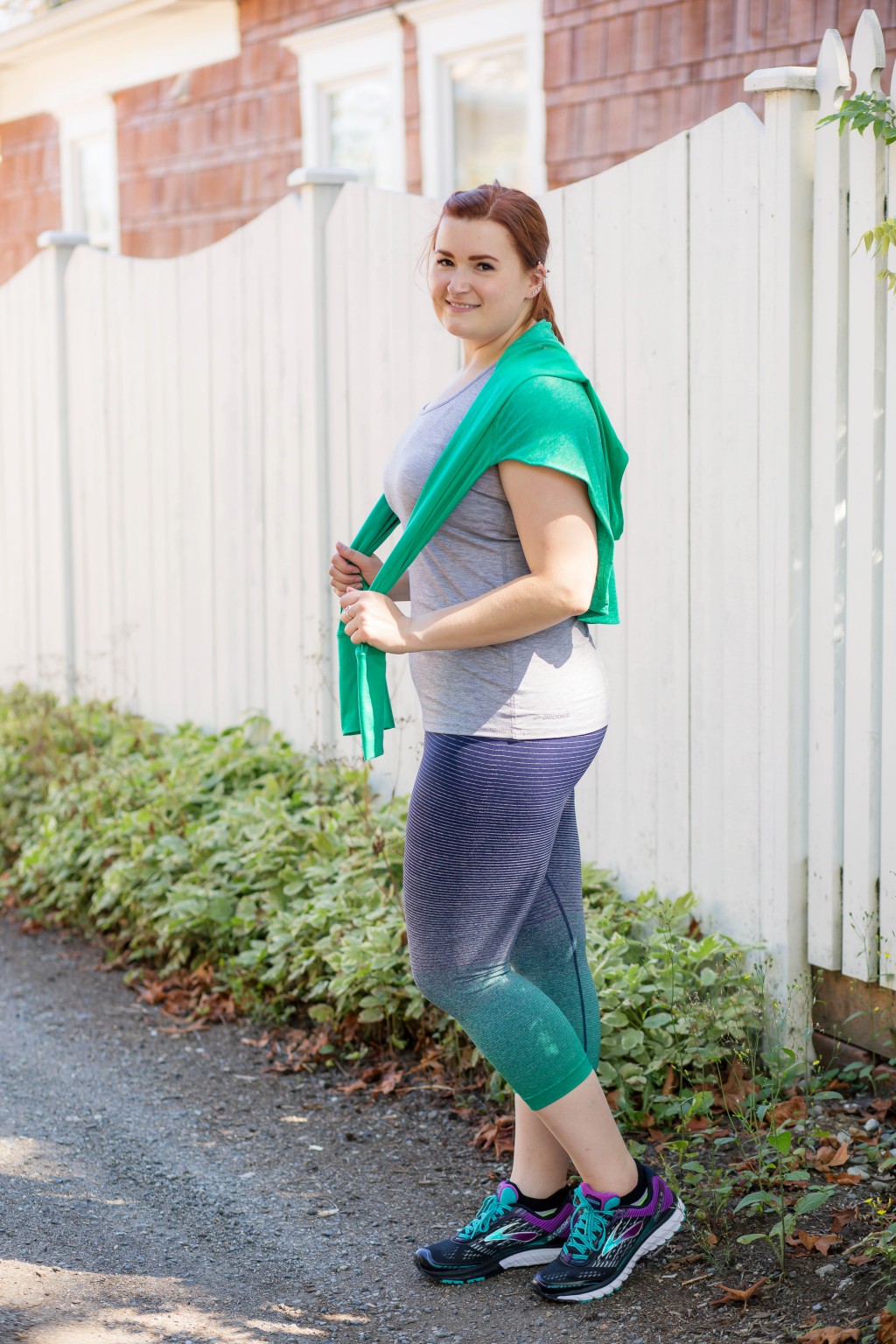 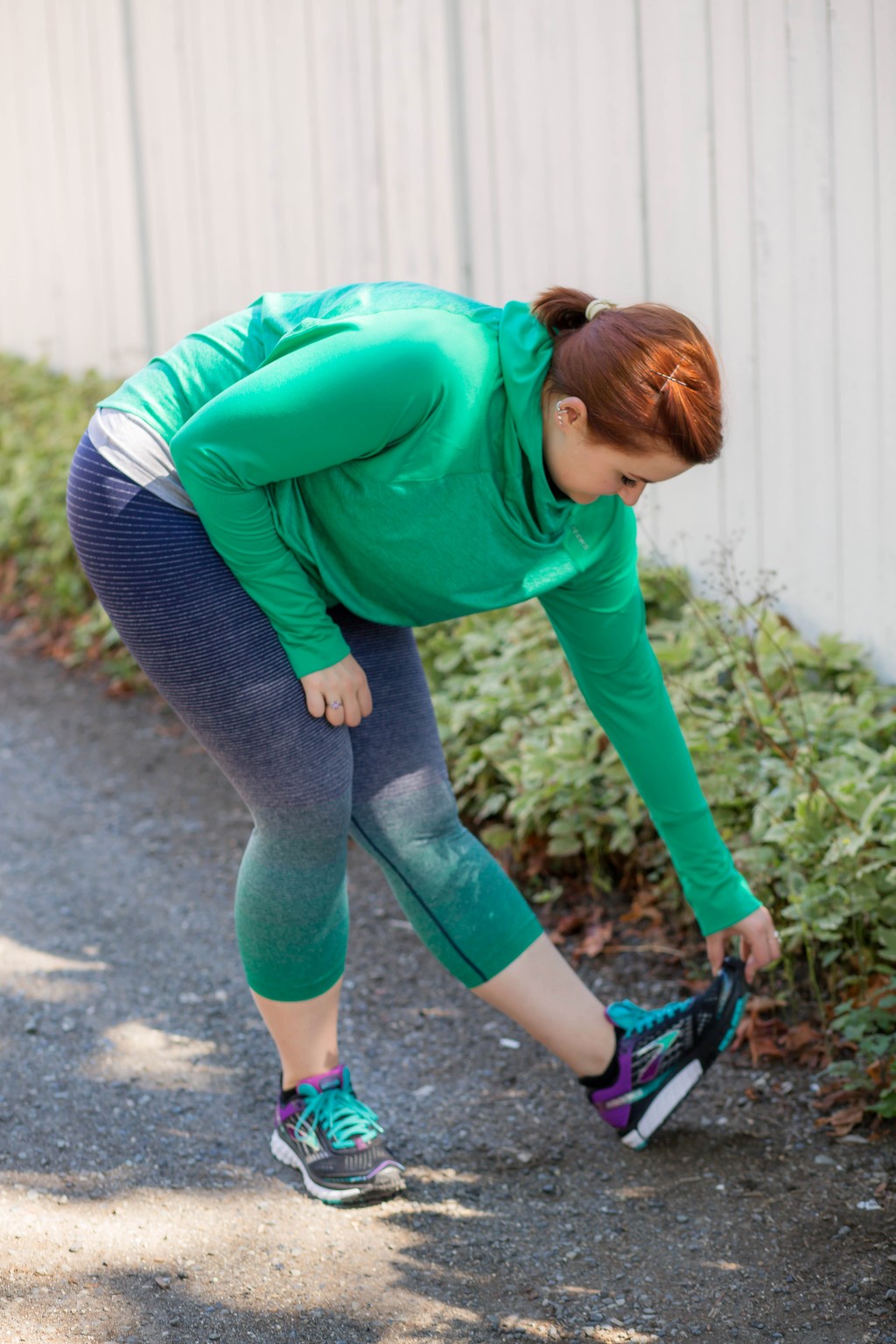 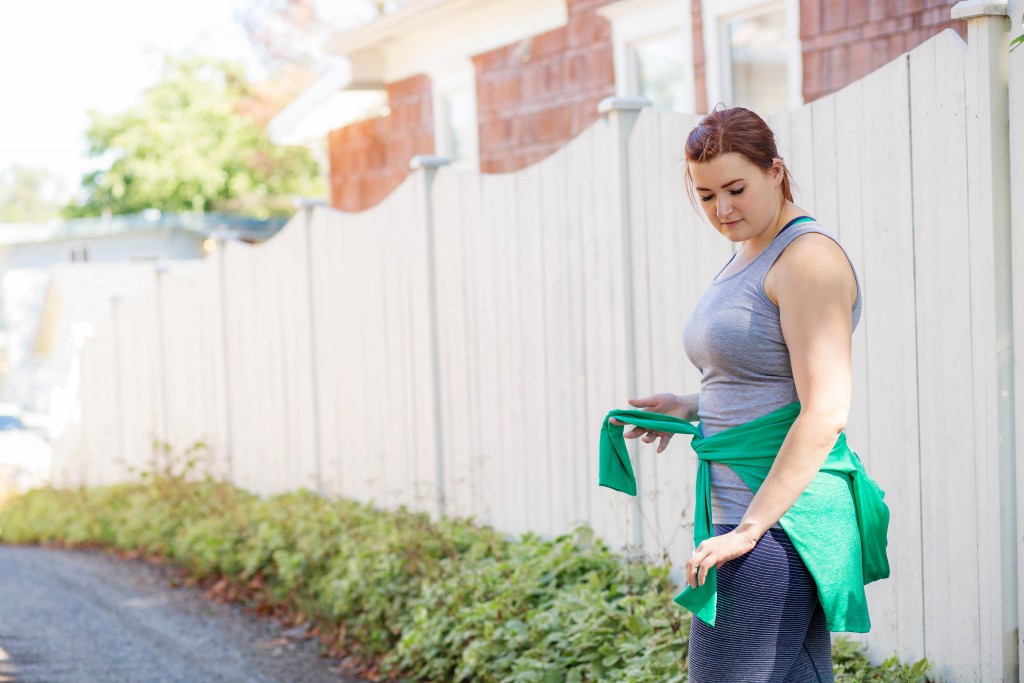 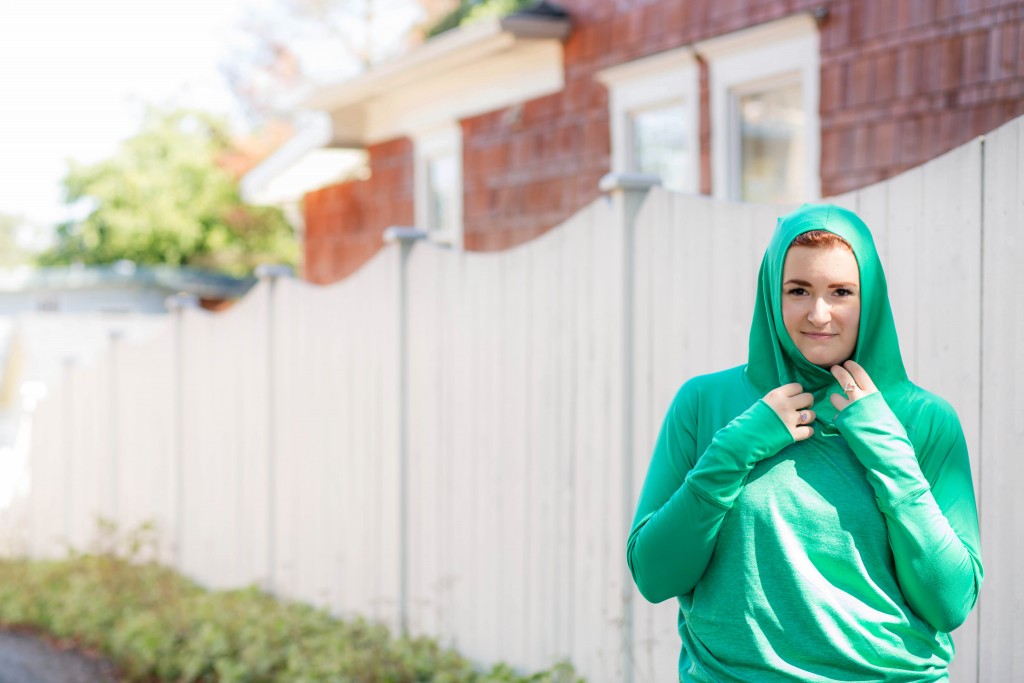 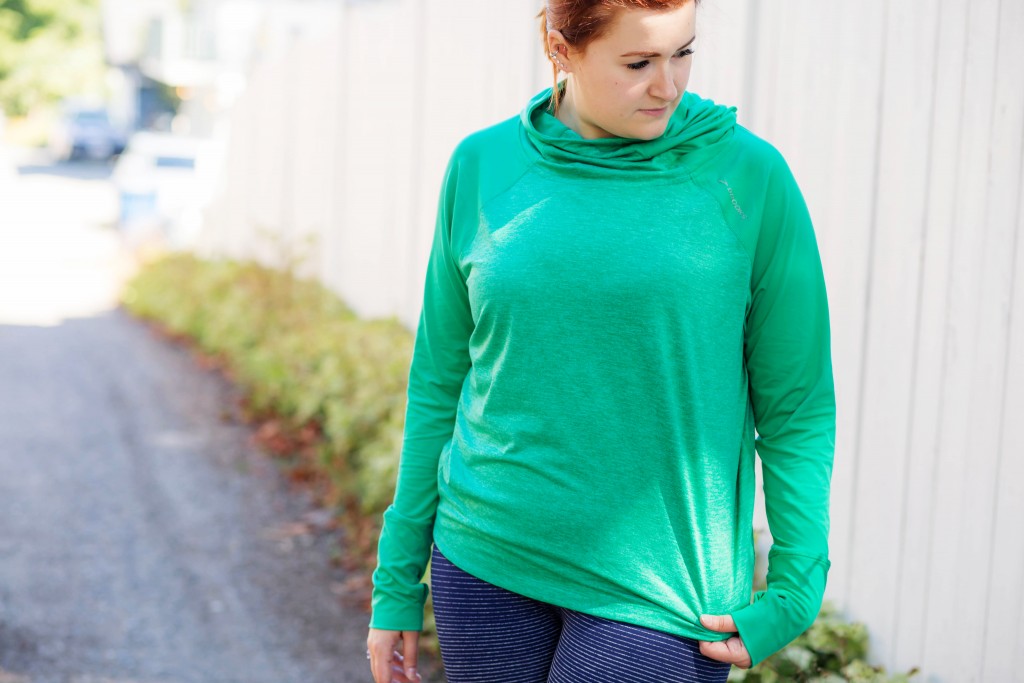 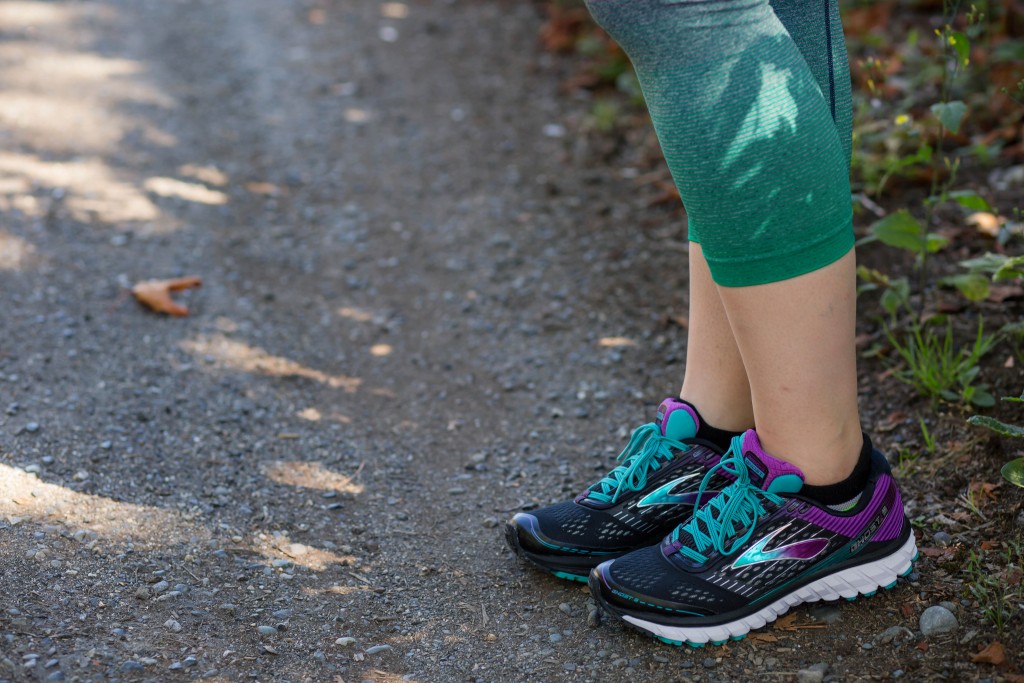 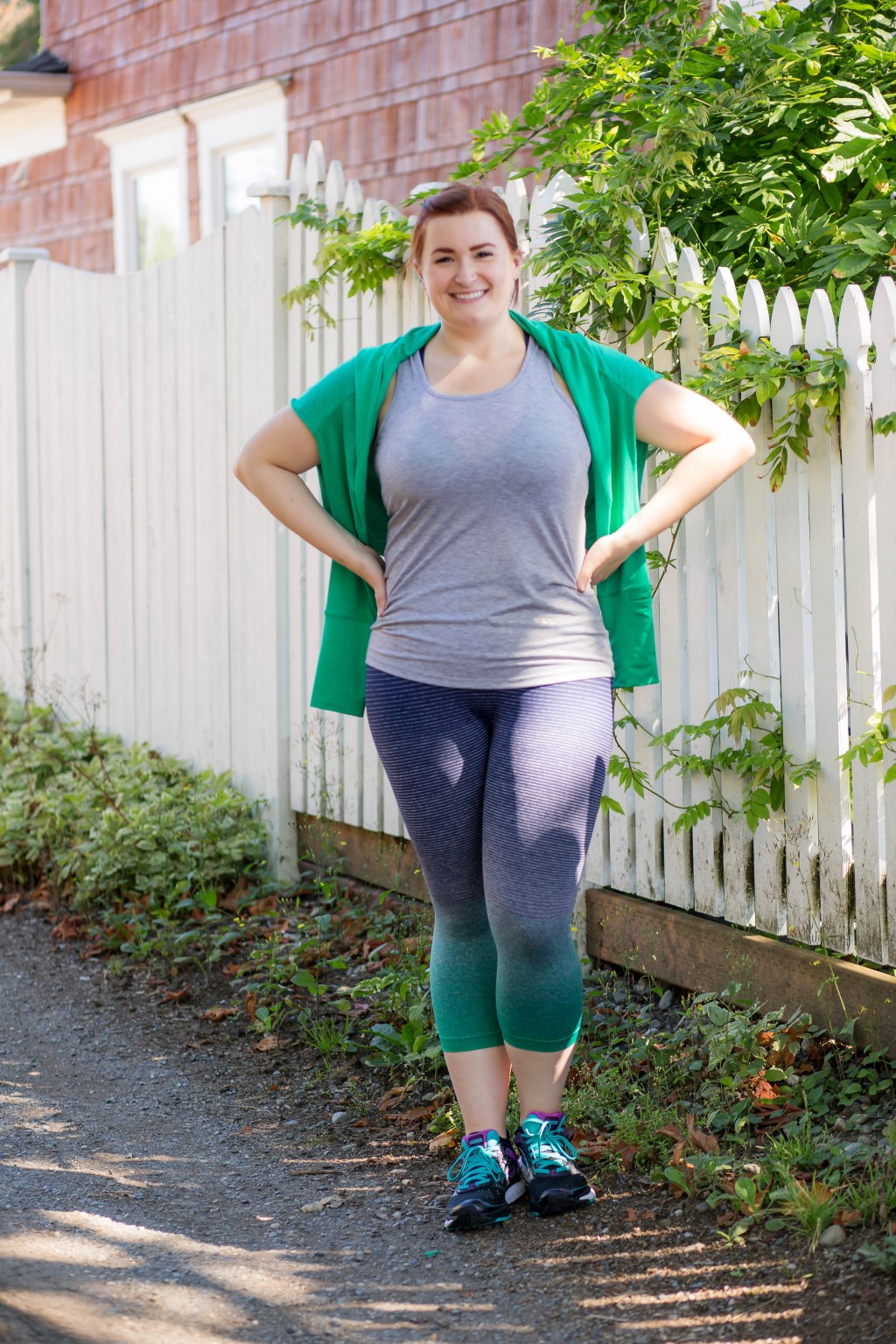 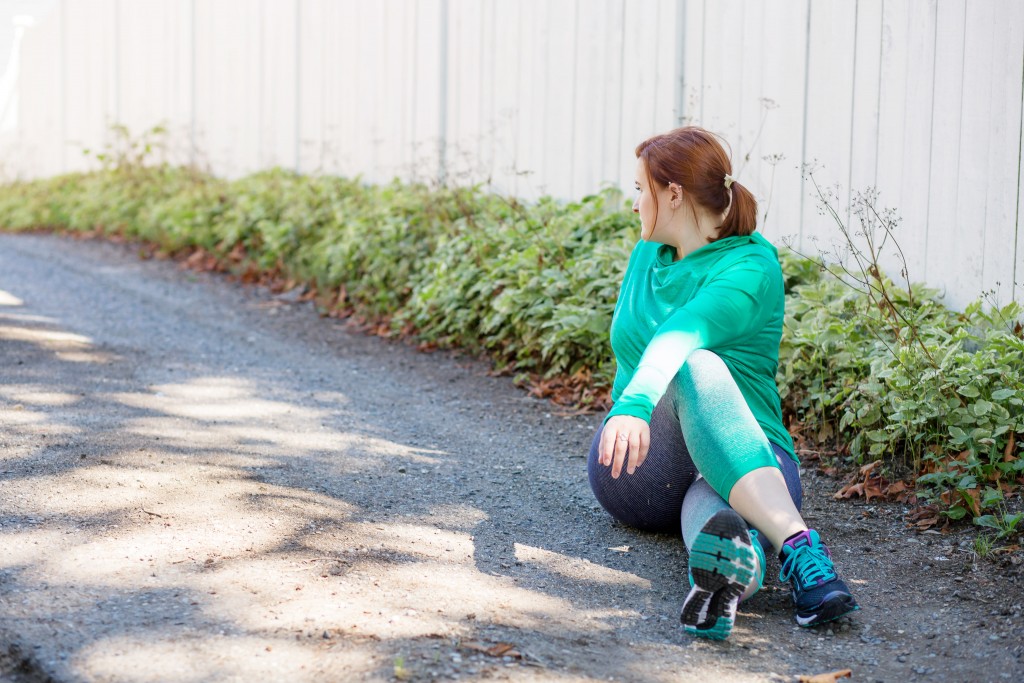