Fashion has so much history that we sometimes overlook. As I was searching around for something to feature in my fashion flashback this month, I realized that as my favorite pattern, polka dots must have a history as well. Even though it’s only a pattern, there’s a story behind it that has been shaped over the years, just like denim, saddle shoes, and so much more.
As it’s my birthday month (there’s nothing wrong with celebrating your birthday for a whole month, right?), and since my blog (and closet) is very polka dot themed, I thought it appropriate to feature polka dots as April’s fashion flashback. I’ve been in love with them since I was a kiddo, to the point where my mother had to forbid me from wearing my polka dot dress everyday of the week. I don’t know why I love dots so much, but I can’t live without them in my life! 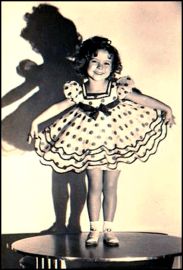 What do you think of when you see polka dots? For many of us we think back to the 1950s, Shirley Temple, and Minnie Mouse. Polka dots is typically a happy pattern but in fact, they haven’t always been so happy.
Historically, dots have been associated with disease. Before medicine was as advanced as we know it today, spots on your skin were the first visible manifestation of disease. Because spots from disease aren’t evenly spaced, the uneven pattern of polka dotted cloth was reminiscent of many diseases from small pox, leprosy, and bubonic plague, not to mention the spotting caused by miscarriages or handkerchiefs dotted with blood from tuberculosis. Disease-ridden men and women were the outcasts of a community; so branding oneself with a dotted cloth was taboo and the equivalent of labeling yourself as a social outcast.
With the transition of clothes moving from denoting class to that of self expression, “patching” became a common part of a woman’s beauty regimen. From the late 1500s to early 1700s, European women began to strategically place a dot of black fabric over a blemish to hide the mark or enhance their beauty.
The English term polka dot stems from the craze for polka music and the polka dance that swept through Europe between the 1840s and 1860s. With the resurgence of polka music in the WWII era, designers and marketers cashed in on the craze and developed a number of polka-themed products.
Today, polka dots are found in everything from dresses to shoes to bedding and just about everything in between. Personally I love to find anything polka dotted, especially dresses! What’s your favorite part about polka dots? 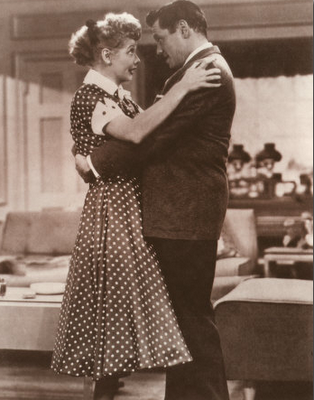 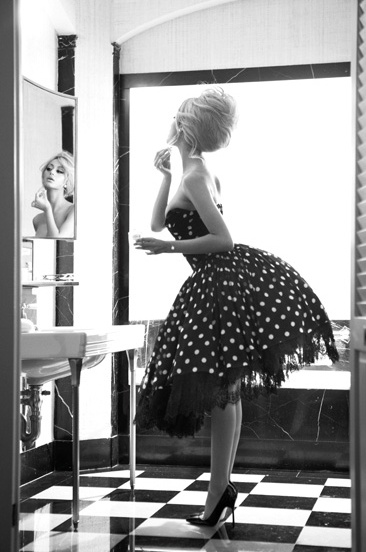 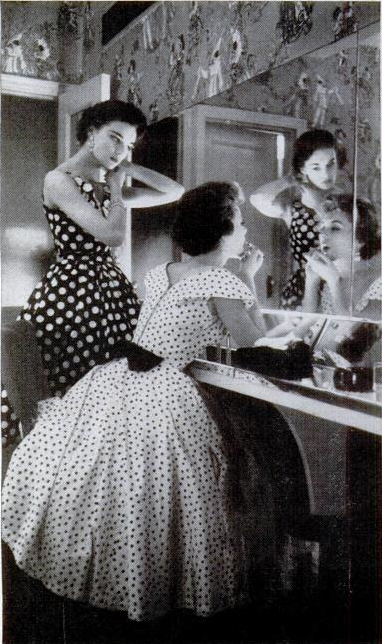 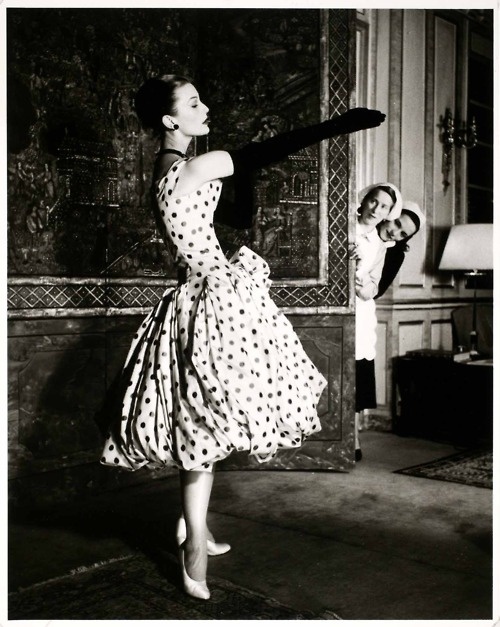 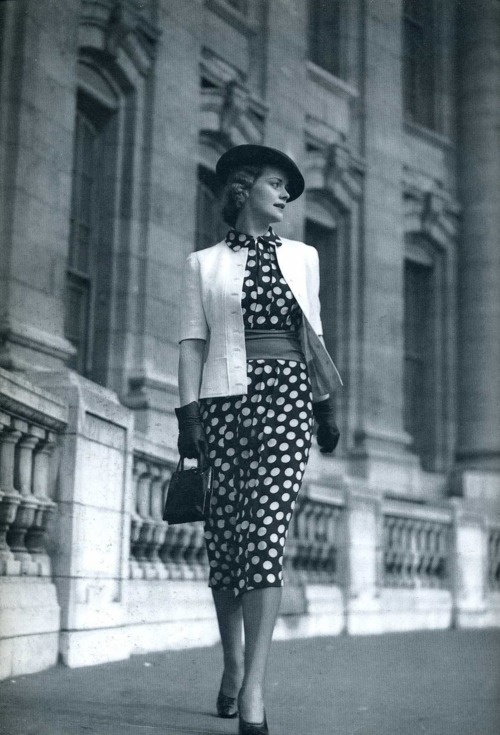 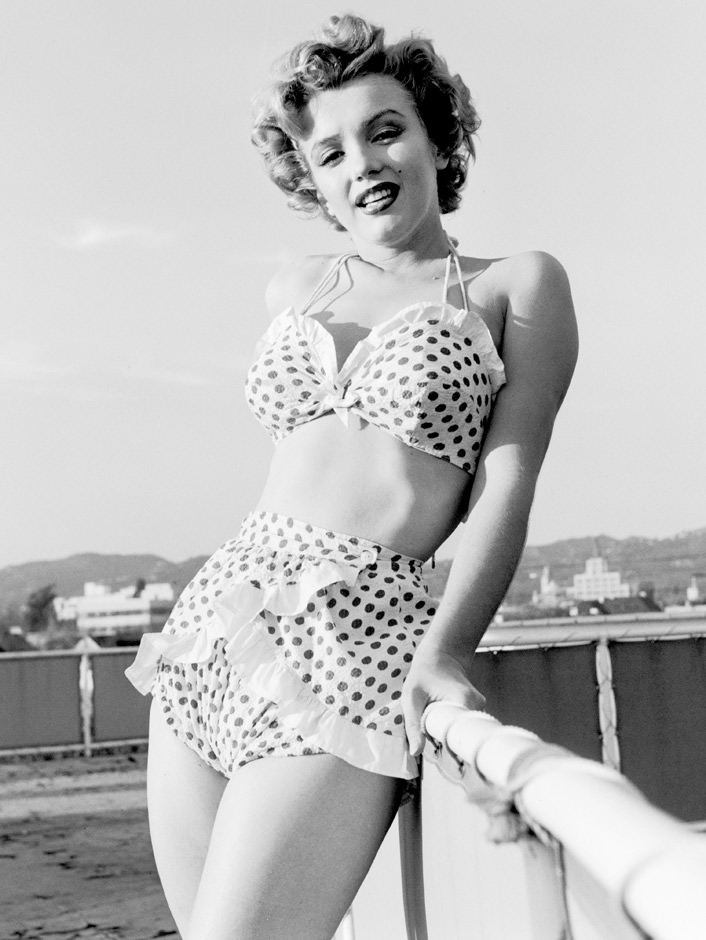