So many times I sit in front of a blank WordPress page, cursor flashing at me, waiting for me to type away. It happens too, when I open up Instagram, Facebook, or Twitter, trying to figure out what words to write. I have no shortage of ideas and thoughts flitting through my mind, but finding ways to articulate them isn’t always easy. 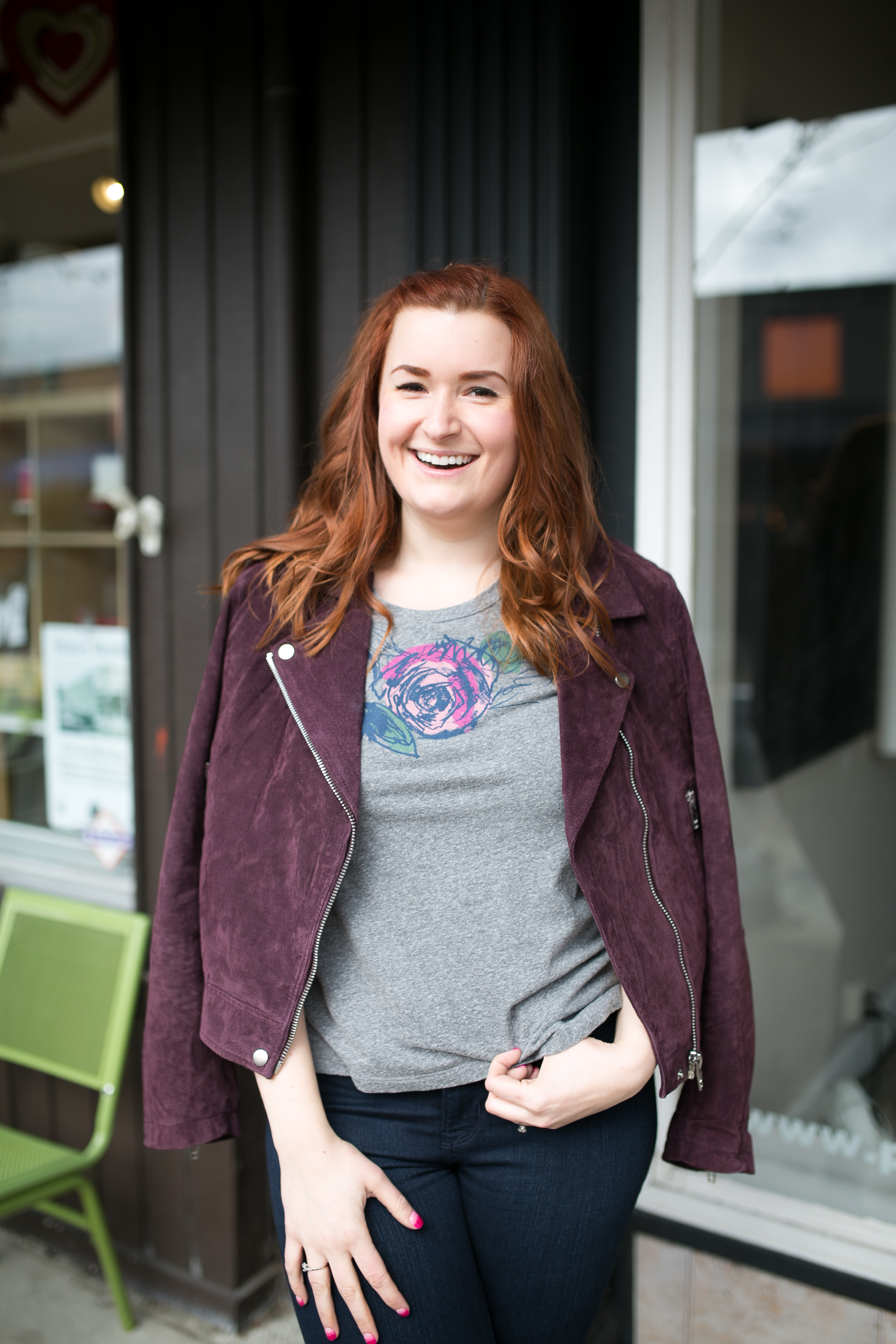 You’d be surprised at how much time I spend staring at photos of myself waiting for inspiration to strike and the words to start flowing. I don’t think this is a case of writer’s block either because if you meet me in person, I’ve always got something to say.
So why is it that finding what to say can be so challenging for me online? 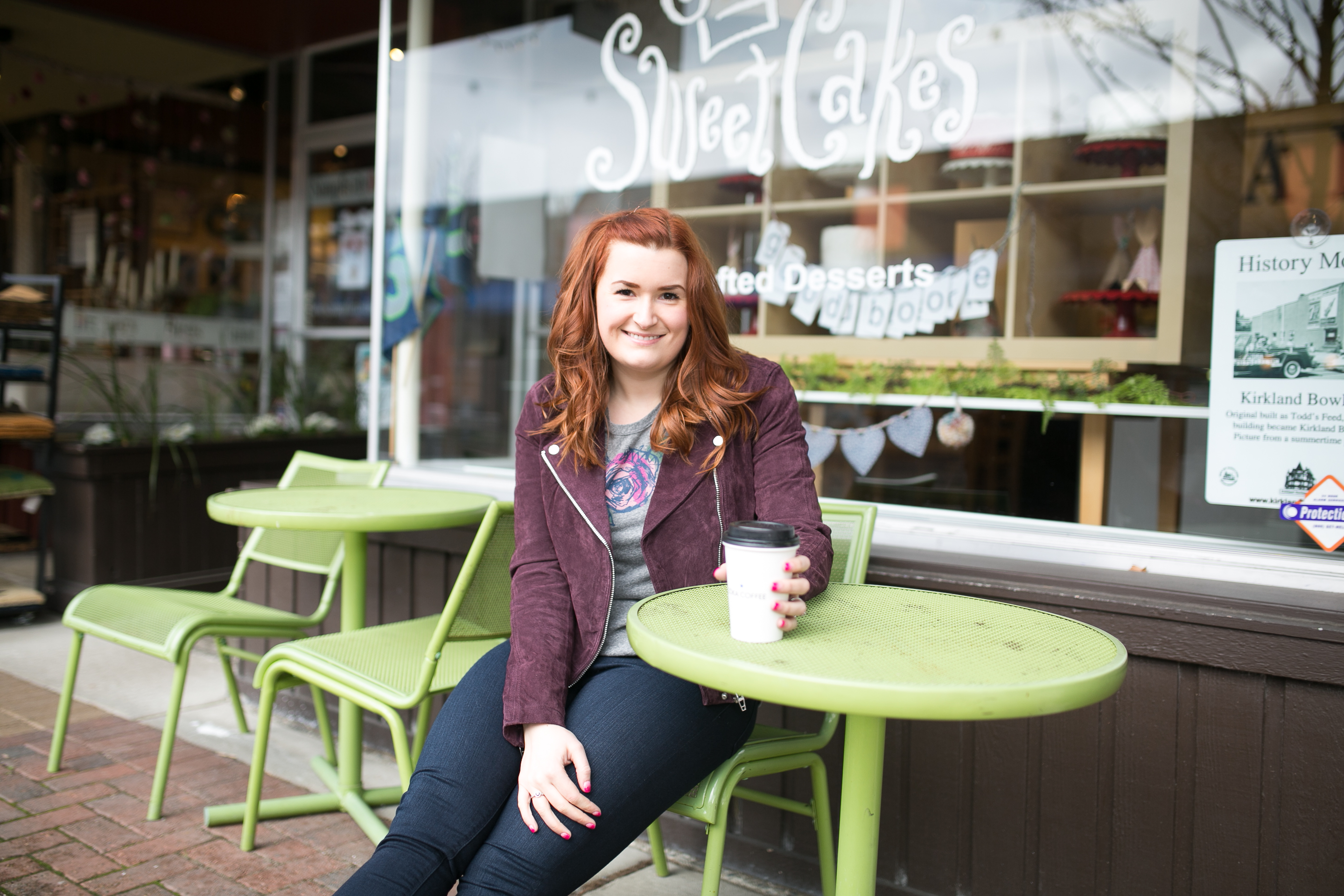 I have the opportunity to speak with young professional women a lot and the reoccurring theme I hear from them is that they don’t know what to SAY. They don’t know what to say to ask for a raise or a promotion, how to stand up for themselves in the workplace when a tough situation arises, or how to voice their concern. The notion of not knowing what to say is typically rooted in fear: fear of repercussions, fear of not being heard, or fear of disagreements resulting in a worse situation. It’s true that speaking up takes courage. It takes strength to go into those situations that you’re fearful of.
More often than not, those young women know exactly what to say but they are fearful of speaking it because that’s when it becomes real. Just like for me, typing out what I have to say and hitting publish is more related to fear than anything else.
You know what to say. I know what to say. But will we say it? 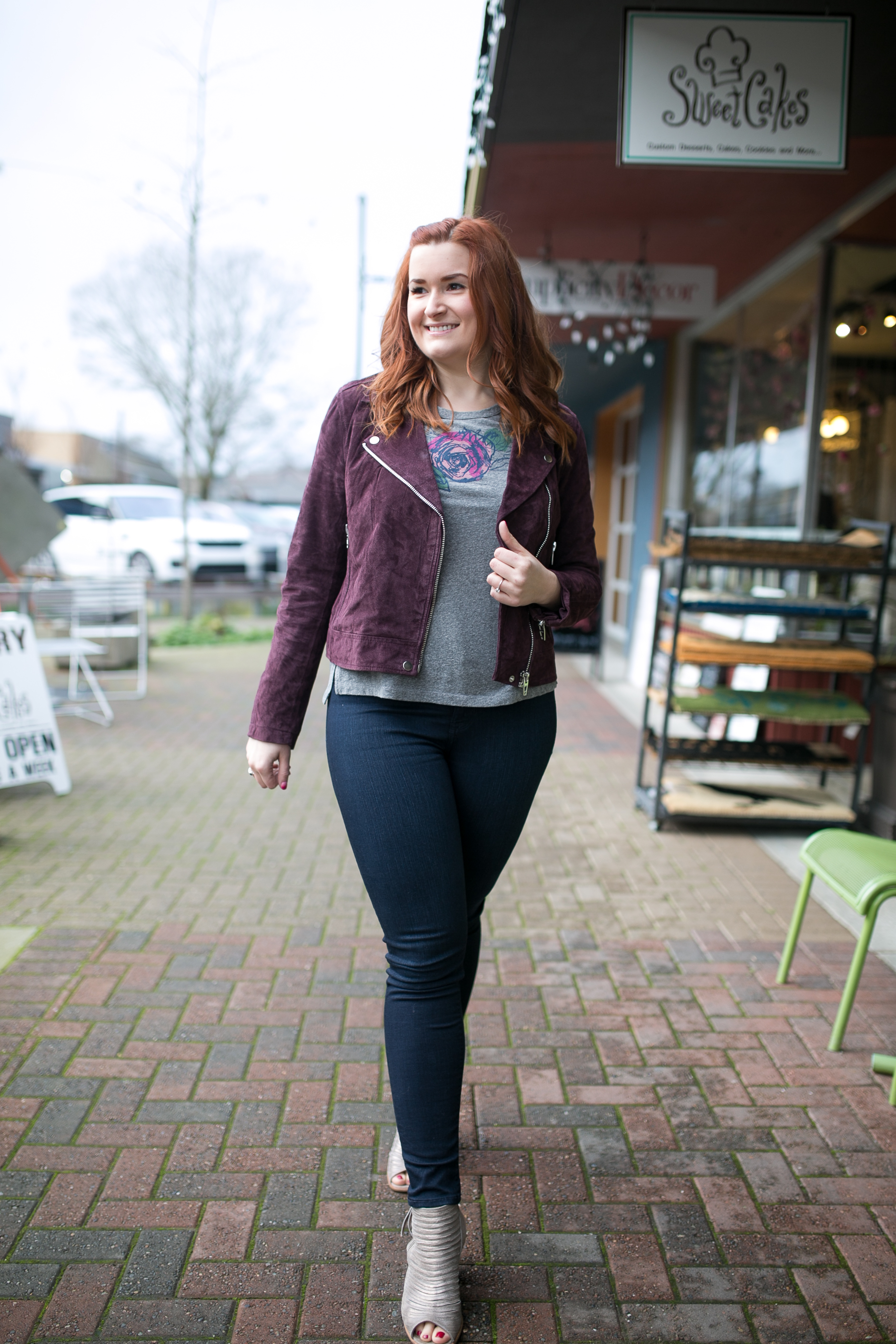 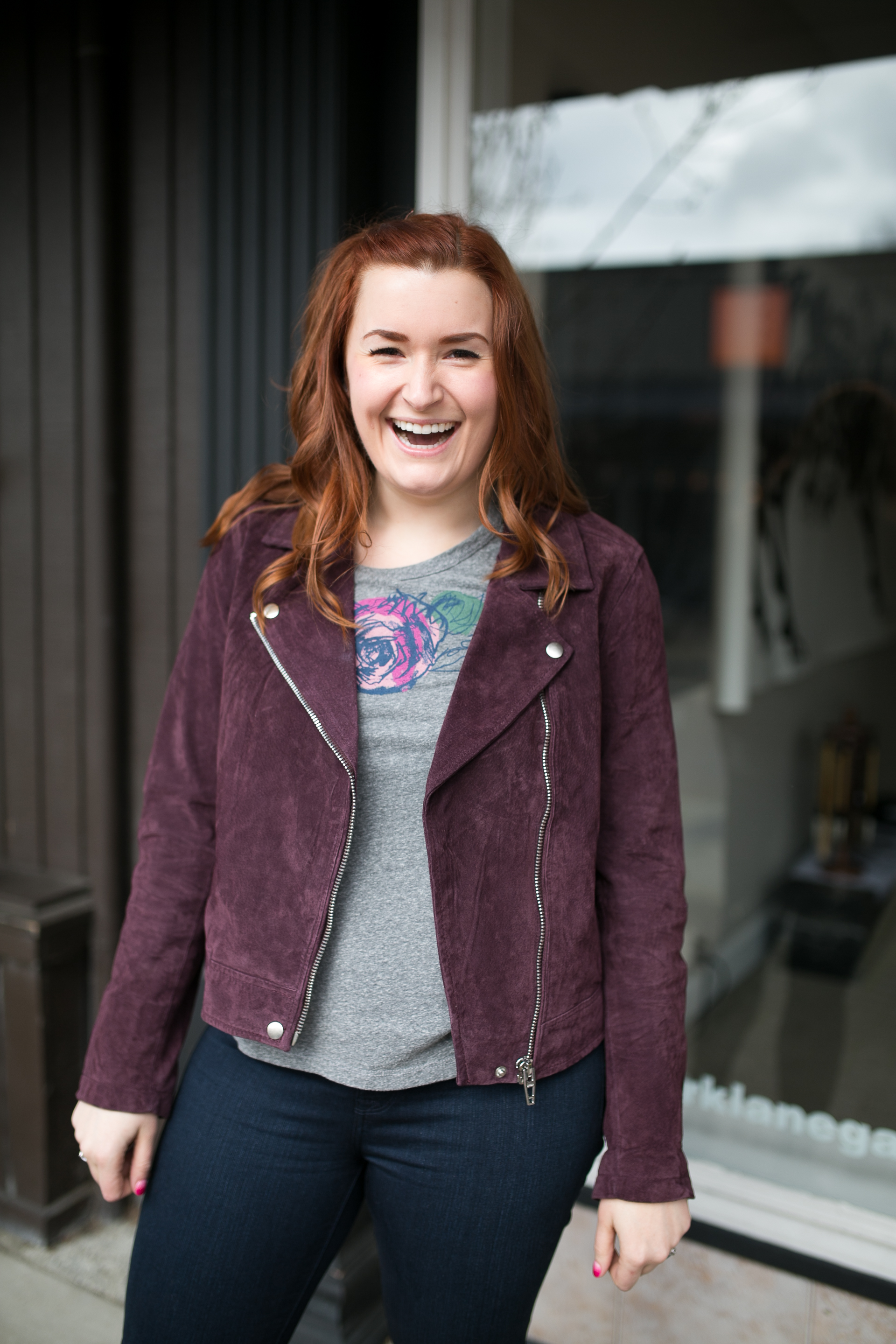 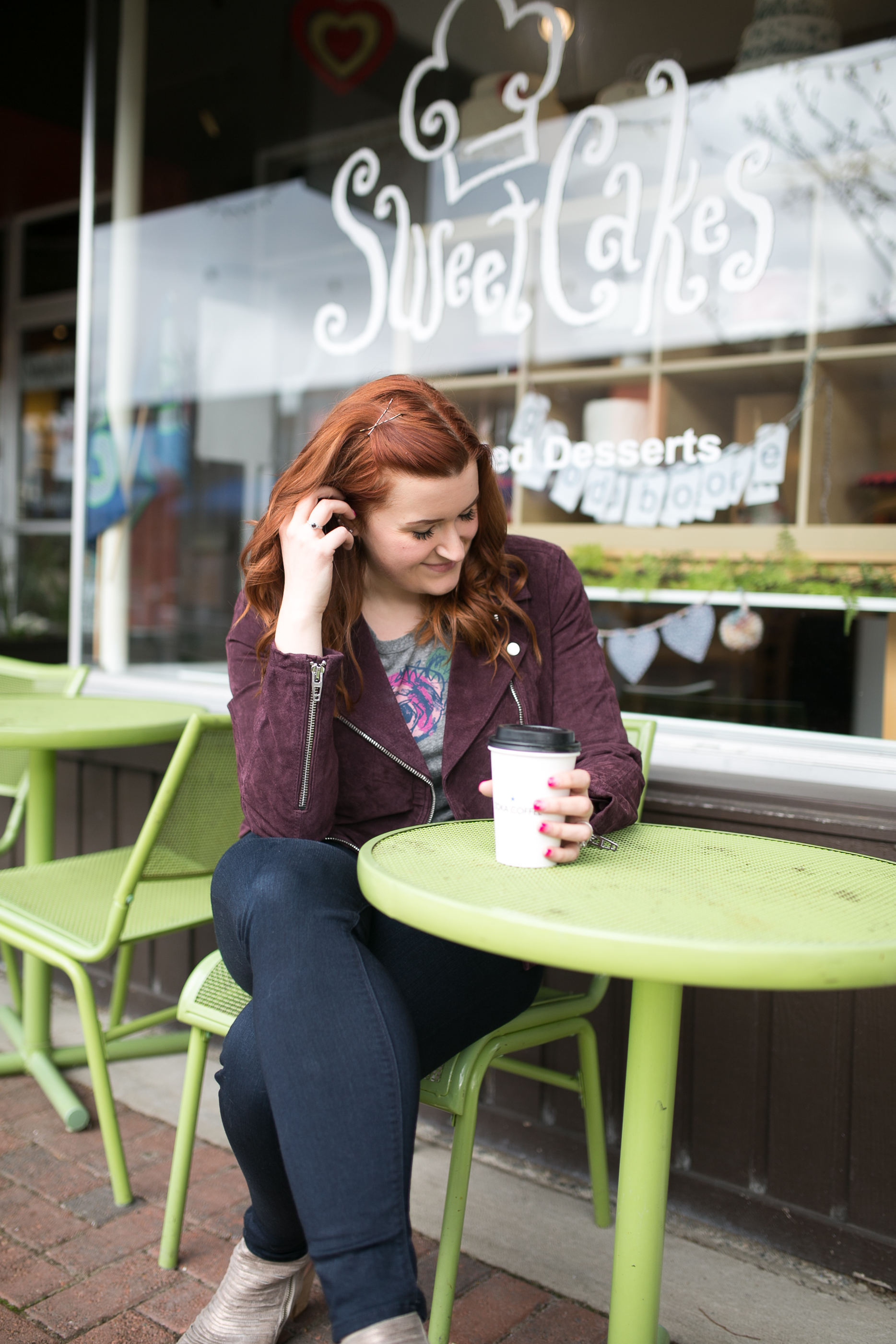 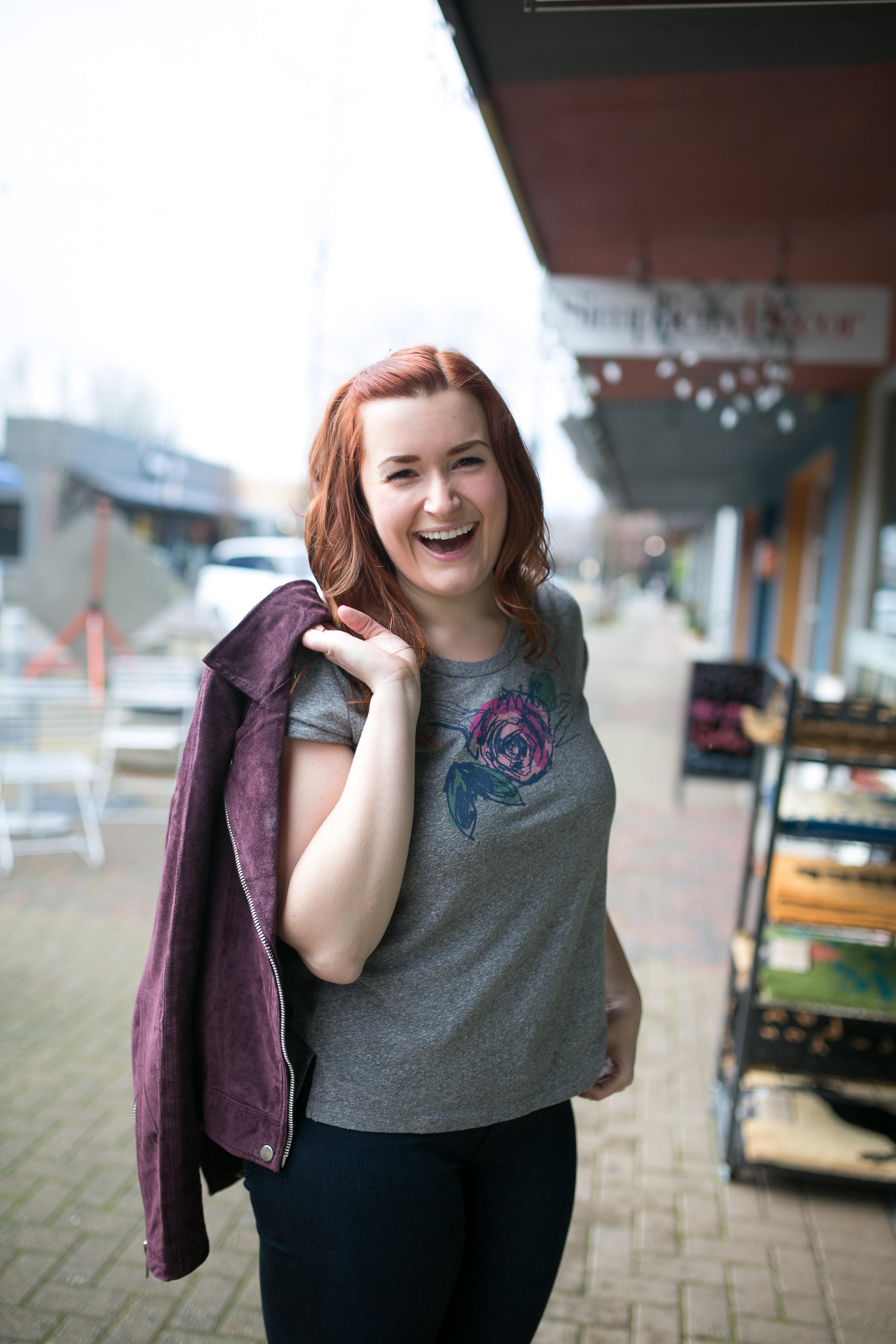 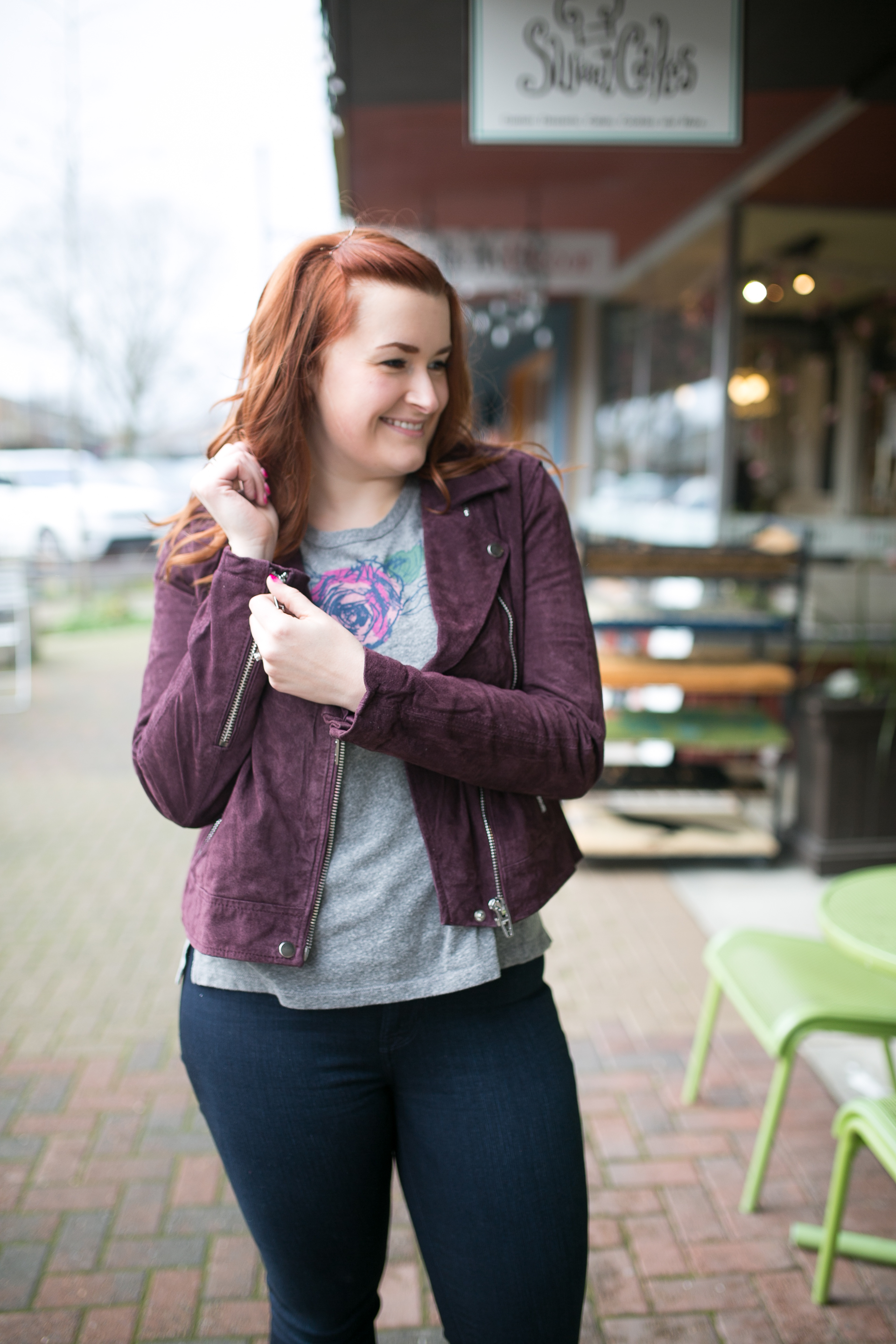 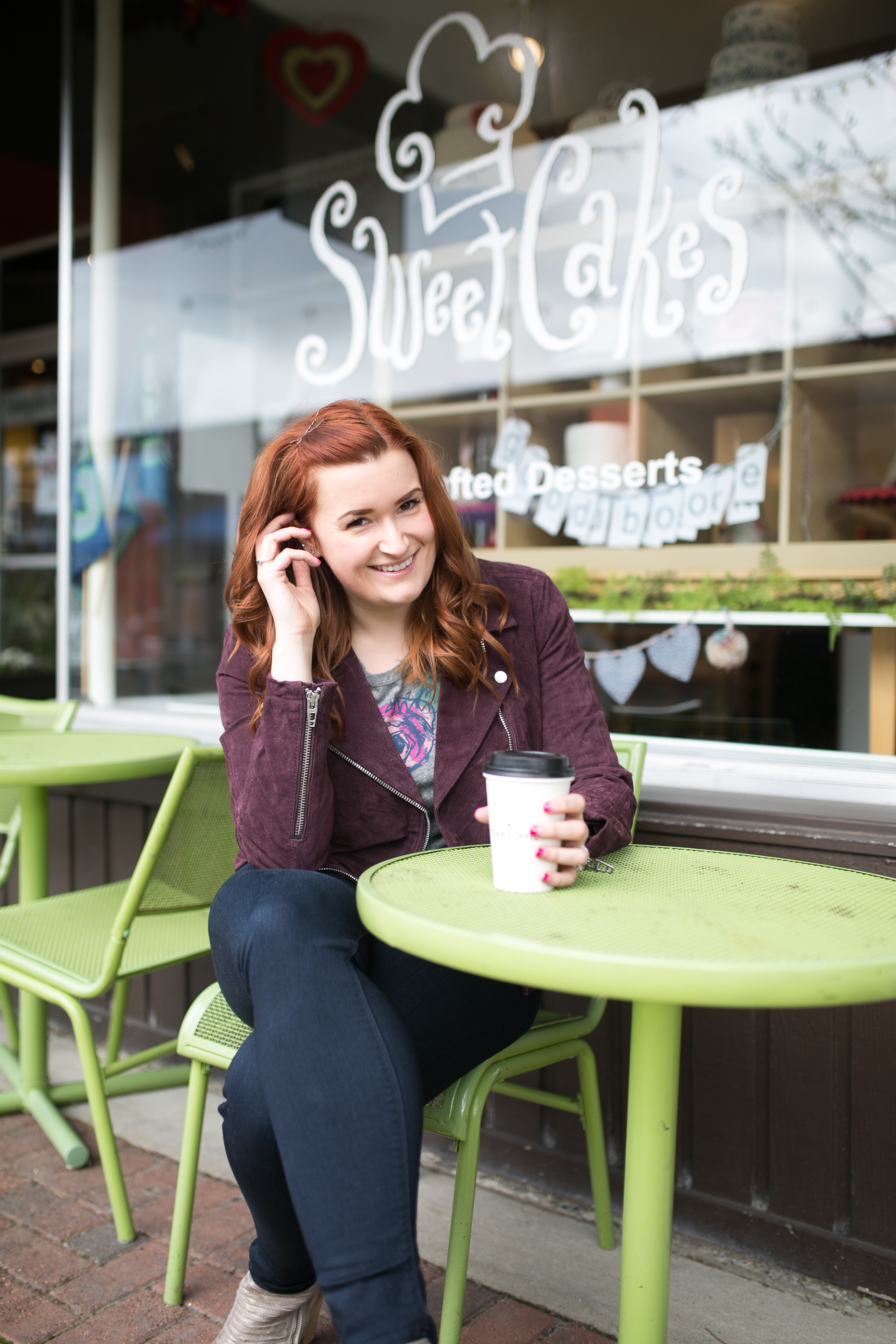 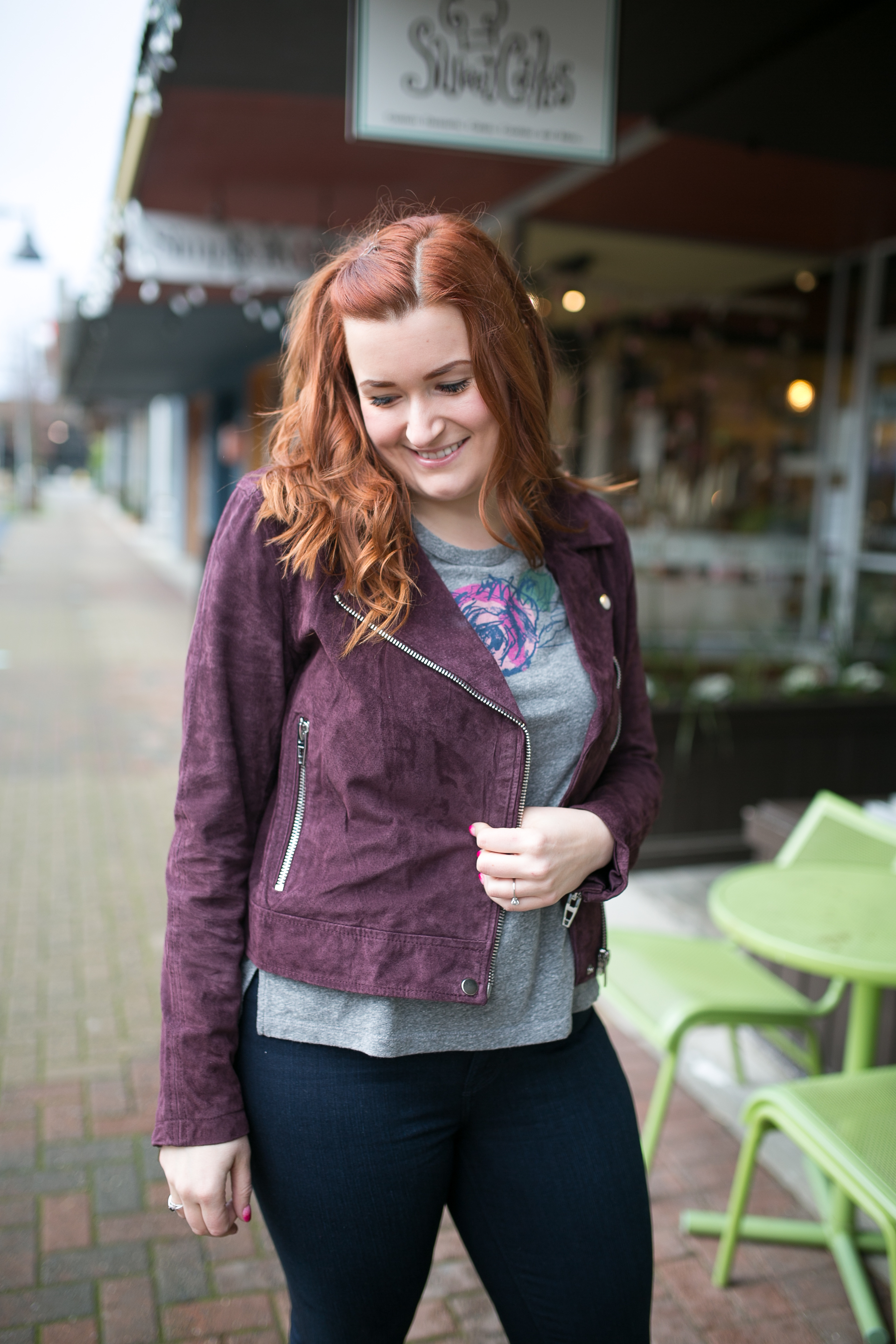 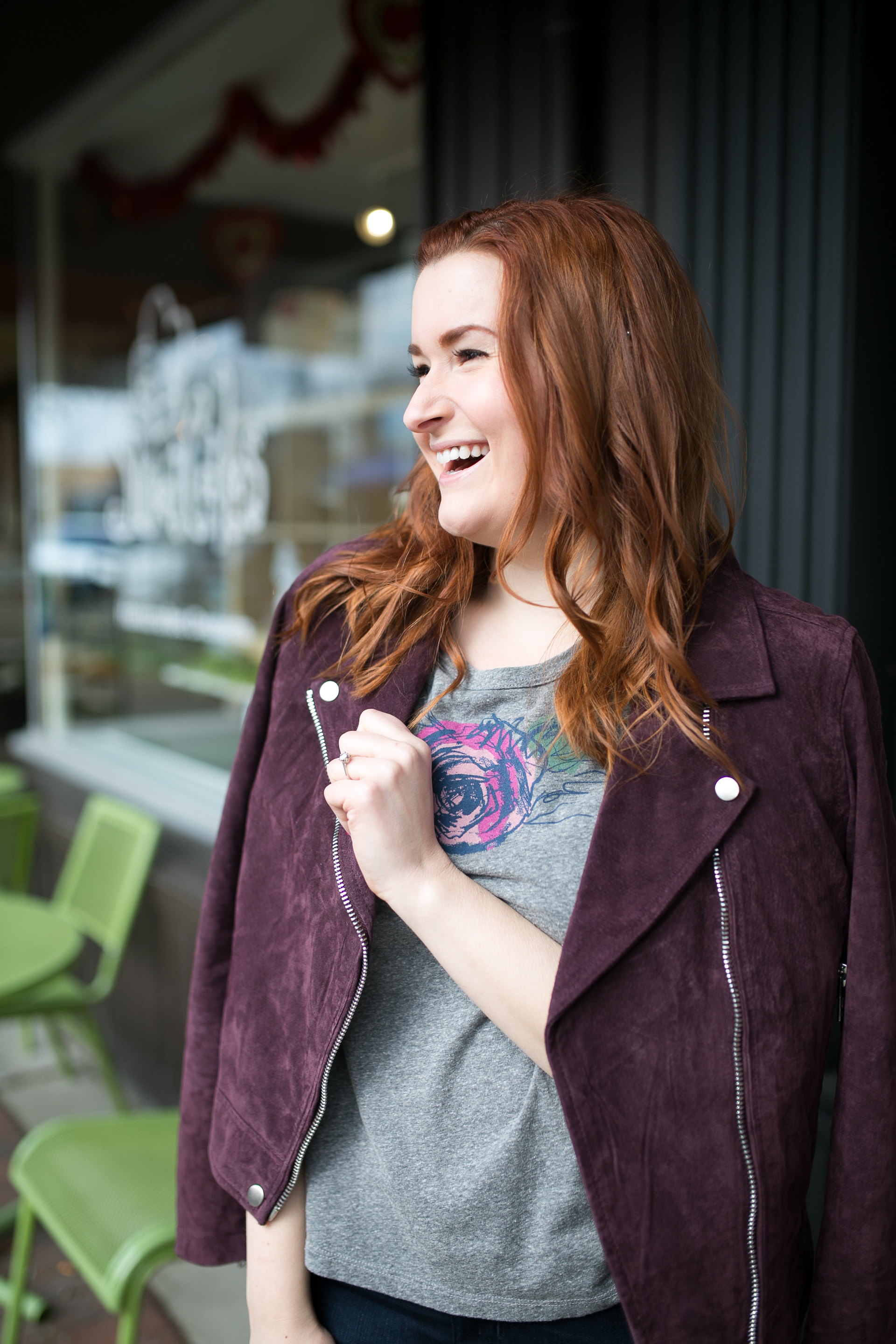