3 Things I Learned When I Started Running 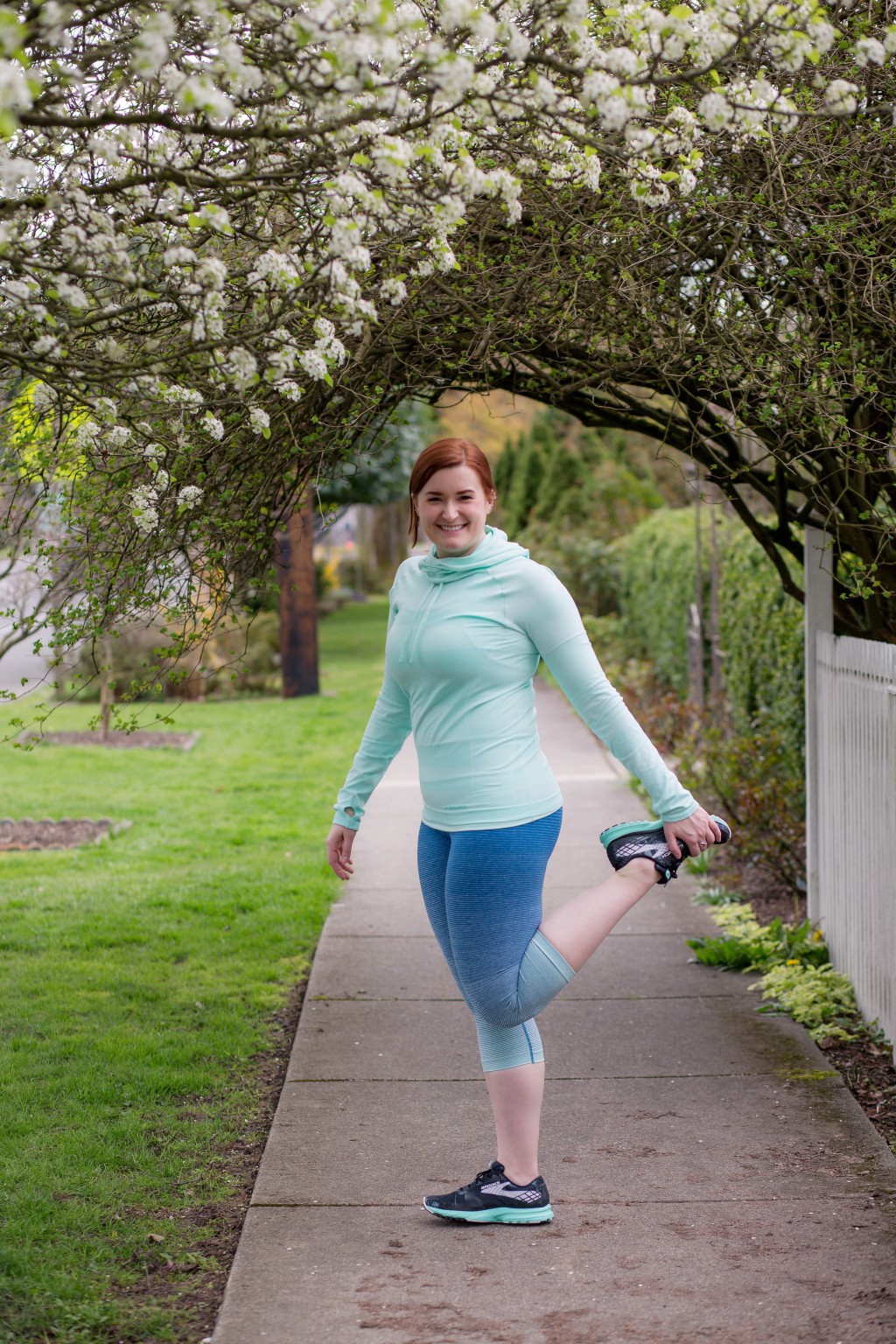 For six out of the last eight weeks, I’ve been on the road. I knew in advance that I would be traveling so much and being the planner (read: worrier) that I am, I was determined to figure out a way to stay healthy and fit while traveling. While I could have done better at eating healthy, I was quite successful in my fitness endeavors. I tried a number of classes: Pure Barre, Cardio Barre, OrangeTheory Fitness, Ballet Burn, and PiYo, as well as trying my foot at running. 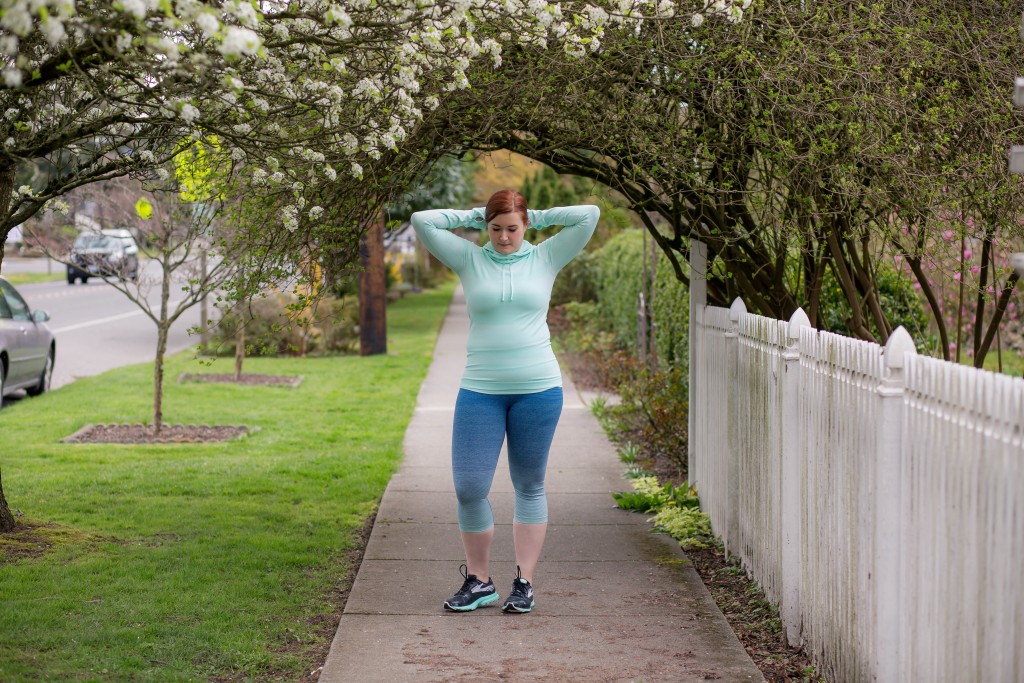 When I was considering my schedule and the long hours, business dinners, etc., I wasn’t really sure what opportunity I may have to take classes, but running presented the best option. It could be done on my own time… But there was only one problem: I’m really not a runner. I used to run a bit – sprints and a few laps for basketball in high school – but nothing major, I was never a fan. I had practically debilitating shin splints and asthma that made running even more of a challenge. The most I’ve run in the last few years is a brisk walk to get to a sale at the mall. #ShoppingismyCardio 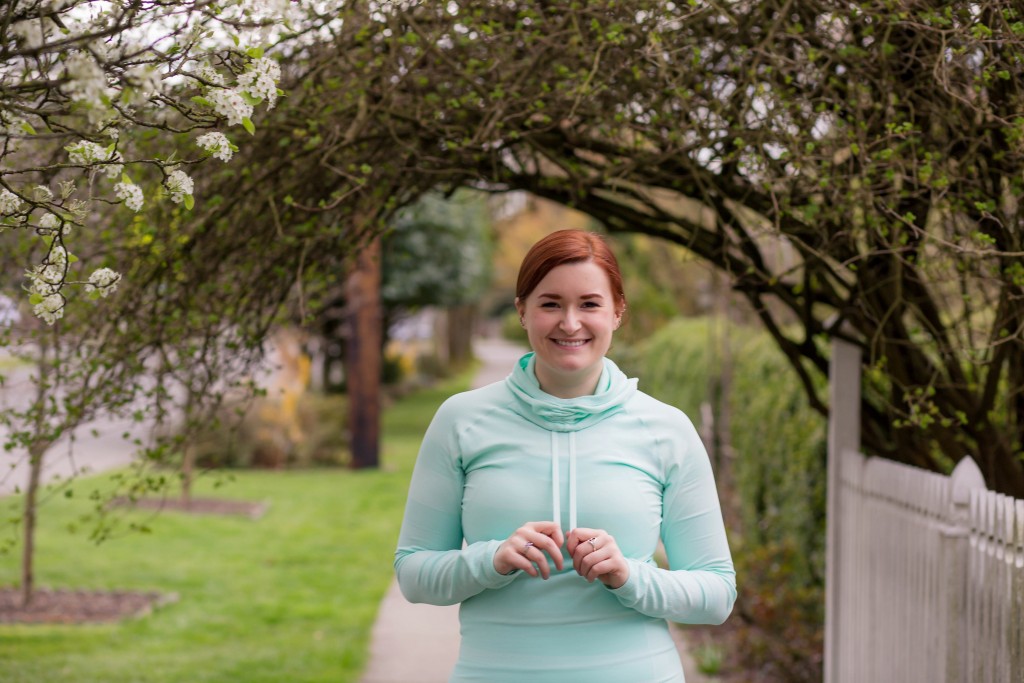 It was a crazy endeavor, but I set my mind to running, determined that I would try, that I would push myself to do it, and that I would succeed. And I did just that. My times, nor my running, may not have been pretty, but I did what I set out to do. Let me tell you, running will tell you a lot about yourself. Here are the three things I learned when I started running: 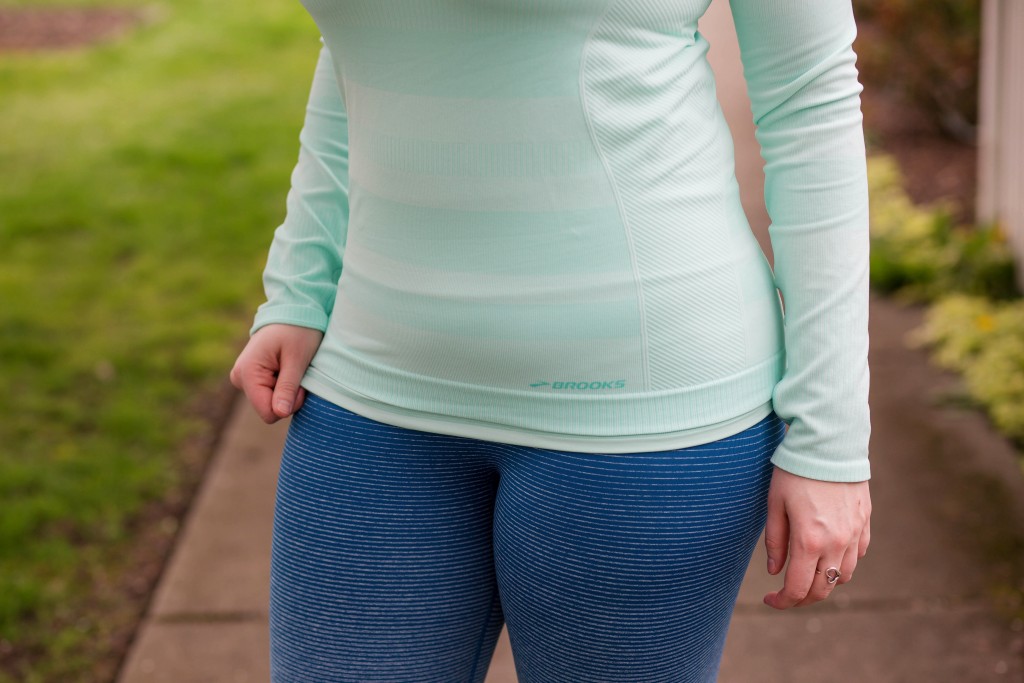 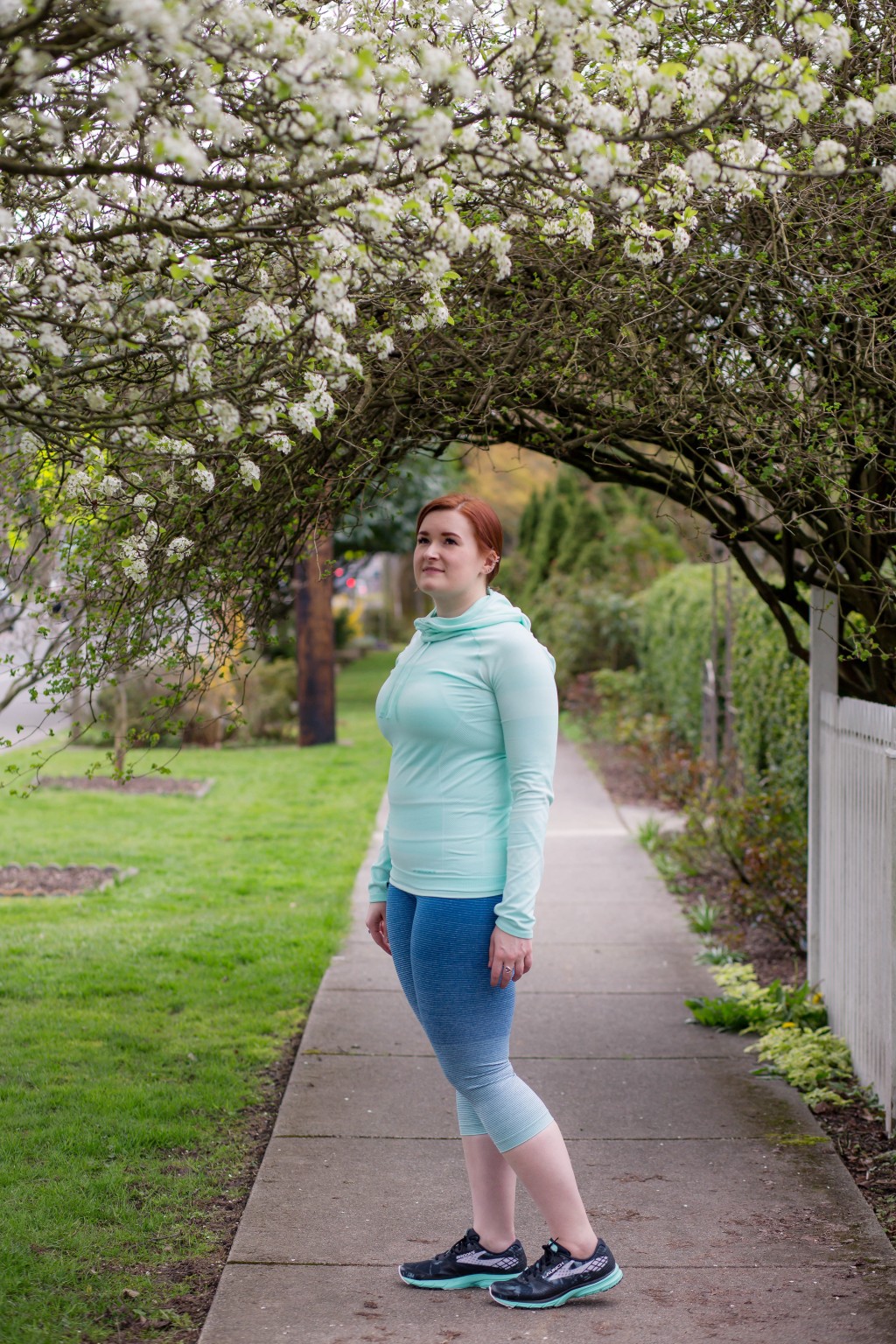 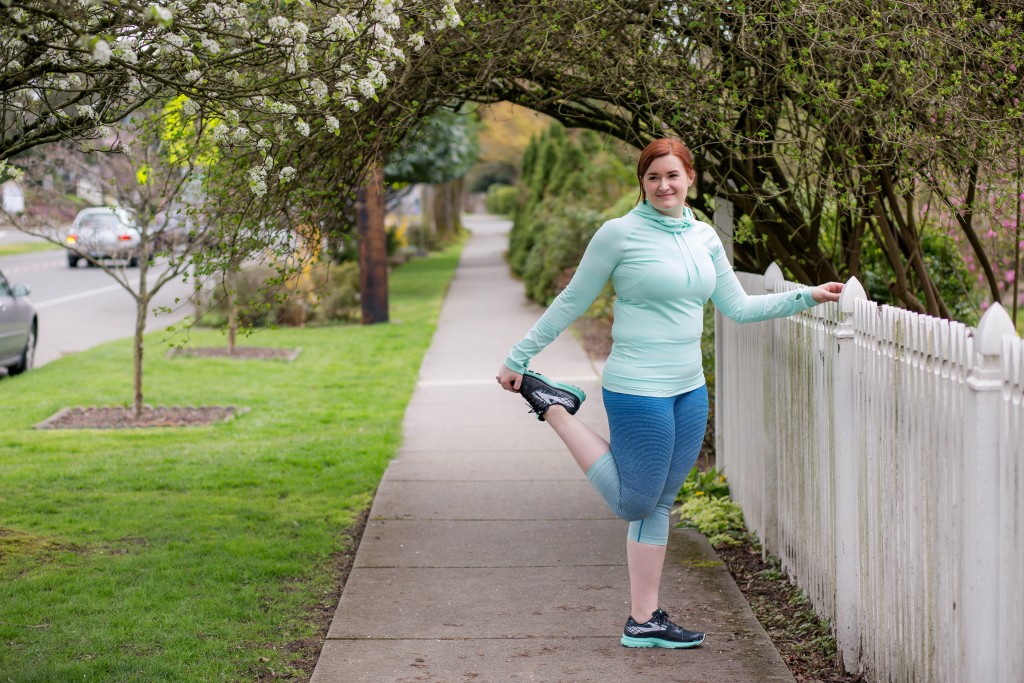 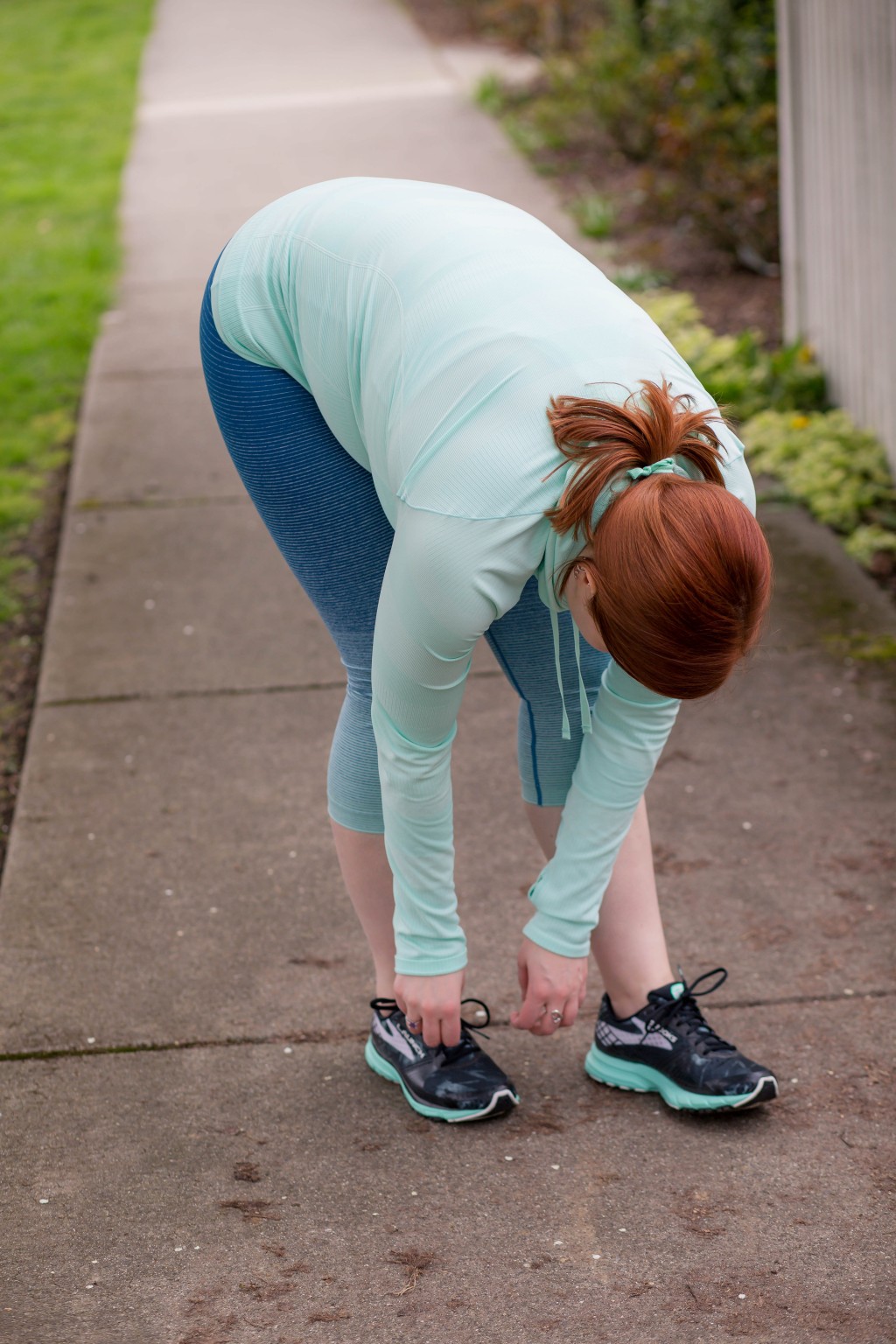 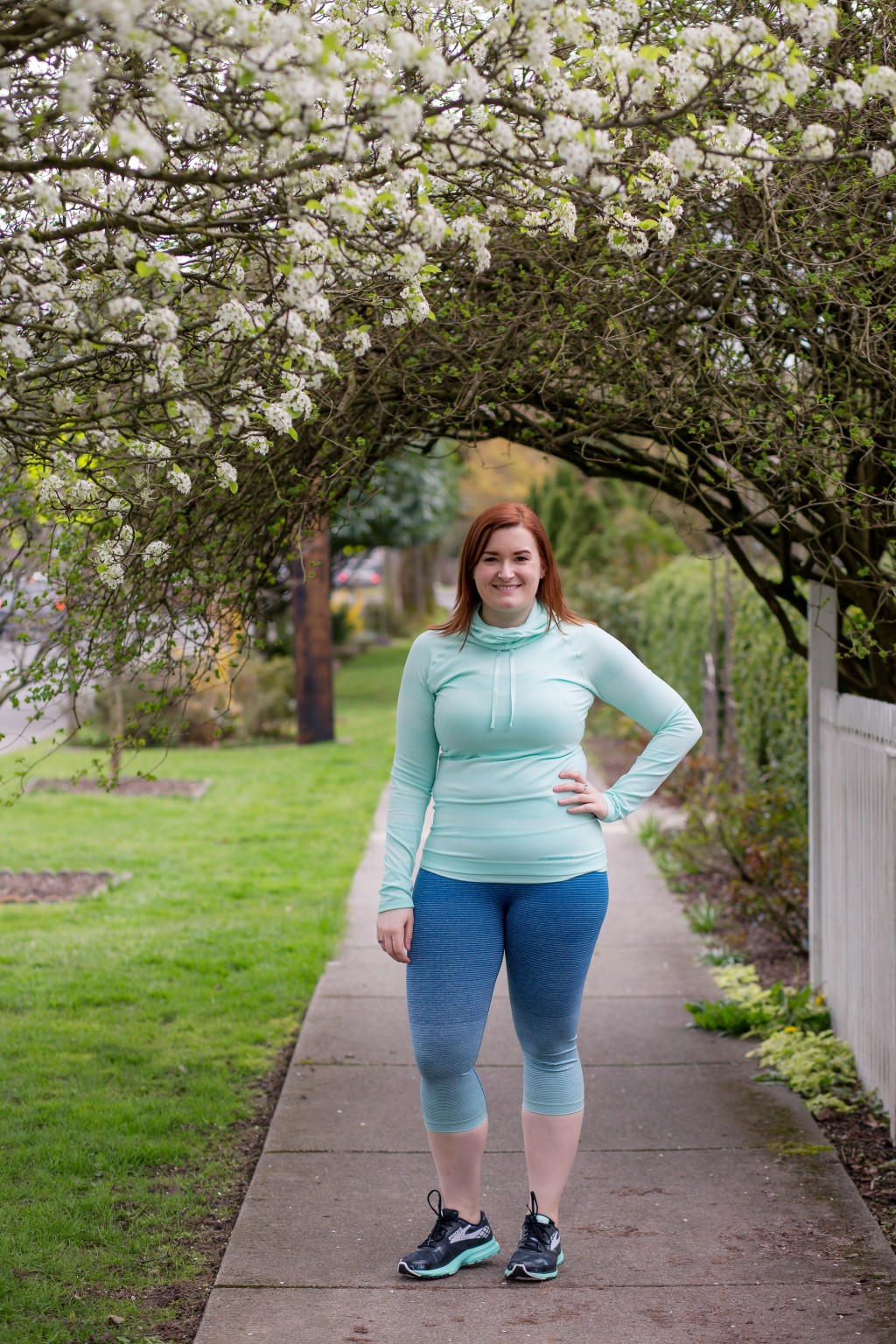 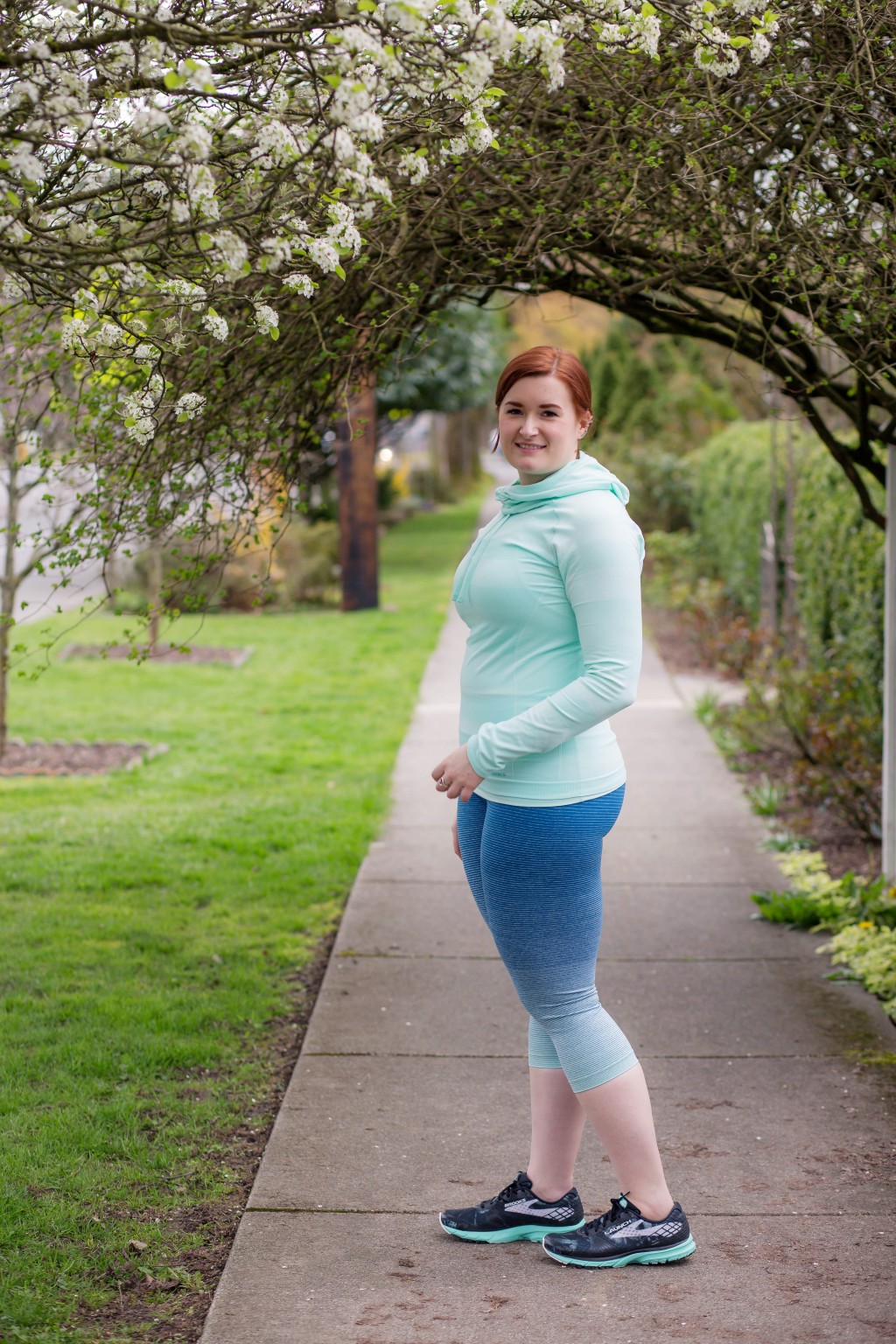