[25faces_intro]
Today I’d like to introduce you to my last interviewee in 25 Faces, Jamie Doss-Glockzin. Selecting the last person to interview was probably one of the toughest decisions for this project.
Something that I don’t often talk about is that my dad was an alcoholic. My dad is a hard working man, who did everything to provide for his family, but who unfortunately battled an addiction for over 20 years of my life. There were many good times, but also many unhappy times resulting in arguments. I want to make it clear that my father would never hurt my mother or me, but there was one evening that my dad was very drunk and he pretended like he was going to lunge at me. My mom saw, I freaked out, started crying and left, while my mother told him that he wasn’t welcome in our house if he was going to continue drinking. For a little less than 5 years my dad wasn’t allowed to sleep in the house – he slept in the motorhome and carried on with his drinking. Then one day when I was in college he completely stopped drinking and hasn’t looked back since. He’s four years sober and our entire relationship and dynamic has changed for the better. I’m so proud of him and so happy that I get to experience this new relationship with him. He is a completely changed man, and even more fun-loving and hilarious than before.
When I met Jamie Glockzin last fall, I didn’t know a lot about her or her family. She was originally from California, where her family still resides, and she had moved back from Colorado to Washington in order to be closer to them. I recently learned that growing up, her father was an alcoholic too. Jamie’s childhood consisted of dealing with her father’s addiction and, happily, his eventual recovery from alcoholism. Jamie opened up to me about what it was like to grow up with an alcoholic, and what her family dynamic is like now. 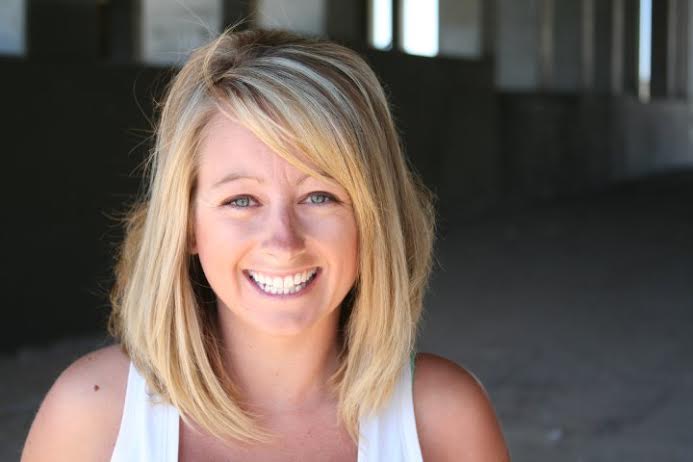 Kate: At what age were you aware that your father had a problem with alcohol?
Jamie: I think I was about 8 or 9, I didn’t really know what it was to be addicted to alcohol and my mother was vague about it. I am sure she did it to shield me from the pain she was going through. I remember my grandmother (my father’s mother) had passed away, and that seemed to be the moment things got worse in our family. My father was very close to his mother.
K: How did your father’s drinking affect you growing up?
J: It affected me on a large scale for an 8 year old; I never wanted to leave my home. I would go to school and be so distraught that I was away from my mom that I would make myself sick so I could go home. I remember me being sick would bring our family together in a sense. I know that when I was sick my mom would be taking care of me and worried about me getting better and not worrying about my dad. When I got older and into my high school years, I tried to involve myself in anything extra curricular so I didn’t have to be home when my dad got home, like performing in school plays. I never invited friends over to my house, due to the embarrassment.
K: How did you cope with your father’s alcoholism?
J: Acting, pretending to be someone else, being on stage and humor were my defense mechanisms. I made people laugh and poked fun at myself. That helped me escape from dealing with it so much. I did develop anxiety and stress from all the worrying I was doing. Acting was a way for me escape the feeling of stress. Weird I know, considering most people get stress just from the sheer act of being in front of strangers. For me it was the happiest thing I have ever felt, because on stage I was just a character and I was someone else, someone whose father wasn’t an alcoholic. 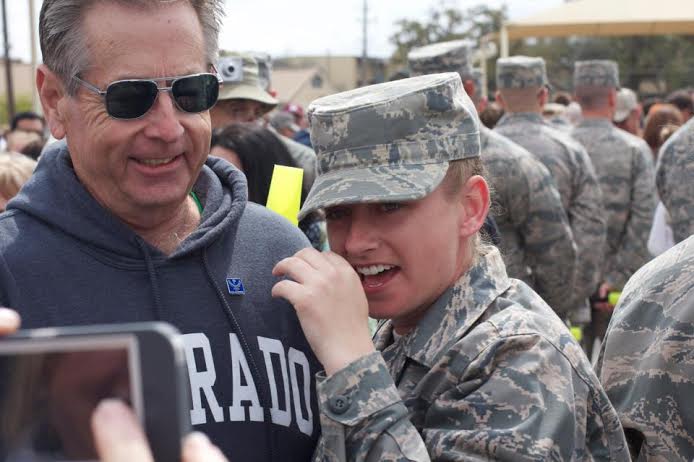 Jamie and her Dad

K: At what point did your father decide that he needed to make a change?
J: Off and on throughout my younger ages, he tried to get sober many times, but when I was 23, after his first DUI in my car, I think he realized he hit rock bottom and entered into a rehab. There he discovered he had a low enzyme count in both his liver and pancreas. I think the realization that his years of drinking was catching up with him, scared him and he became dedicated to his health. Now he is a health nut and always going to the doctor and making sure he is, as he would say “healthy as a horse”. I often ask my dad does he miss drinking, and he replies, “Yes, I miss drinking every day but the fact that I was destroying my life and my family out-weights the need to drink”
K: What advice do you have for others who may have an alcoholic parent?
J: I have often asked myself this very question, and sometimes I am not sure what to tell people. I struggled with not being raised by my dad, but at times I realize I was very lucky that he was not an “angry,” “abusive” drunk. I know that people all around this world have a parent who is like that. I would say to anyone who is going through this very thing, to find help wherever they can: school, their community, and sometimes-even church can help. You’d be surprised how many people you meet that are going through some of the same things you are. Never withdraw from people, I would say when times were tough I would sit in my room and not talk to anyone or go out. That was the worst thing I could do, even though I was sad and depressed I would try to go outside, breathe the fresh air, and realize that these difficult times in my life can either make me stronger or completely break me, it was up to me to decide where I wanted to go.
K: What is your relationship with your father like now?
J: My relationship with my dad is better than ever and is getting better with every day that passes. I have recently decided to move back to California to be closer to him. I would like to spend as much time with my dad as I can. I often sit and look at my dad and think, Wow what an amazing strong human being he is, he overcame this great addiction and he is strong and smart. He often goes to AA meetings and talks to people who struggle with this and other addictions. I look back and see my childhood, yeah, it could have been better, but if it were any different I probably wouldn’t be who I am today. Because of what my childhood was like, I have a GREAT relationship with my mom, and my brother, being 8 years older than me; we still shared great moments growing up and are very close because of it. My dad, yes he isn’t perfect, but he is still my dad and will always be the best dad in world, for never leaving and always treating me like a princess. We share so much now; we talk about everything we should have talked about when I was young. 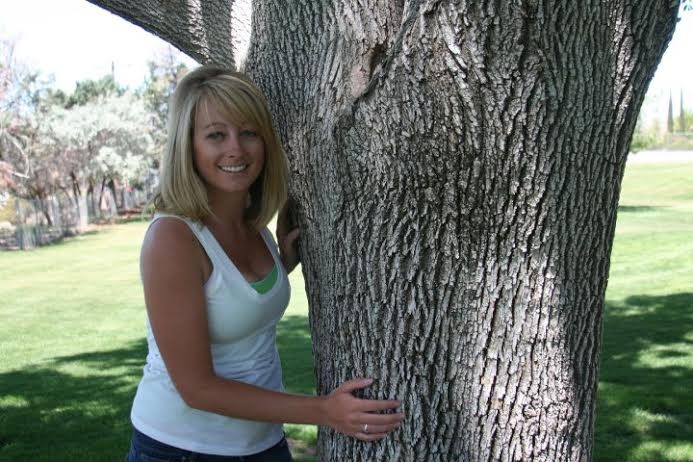