[25faces_intro]
I have to give credit where credit’s due and say that my next interviewee is the reason I’m so obsessed with Zumba. I met Veronica during my internship at Frontier Communications through a coworker. We immediately hit it off and now most Mondays & Wednesdays you can find us at Zumba and on Thursdays at El Paraiso (I have a fajita addiction). 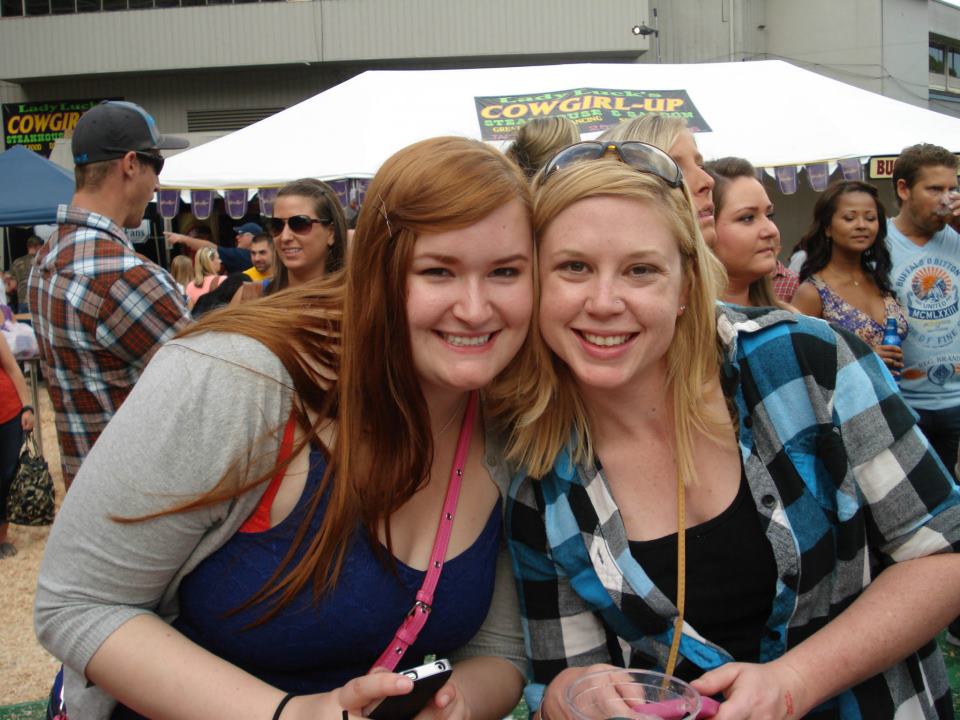 Making a friend as an adult can often be difficult and therefore I’m grateful to call Veronica one. She’s a smidgen older than me and as such has a few more life experiences under her belt. A few months after we met she told me how she’d been married at a young age but the marriage was short-lived. I didn’t think much of it until one day she confessed that her ex-husband had been abusive. Needless to say I was floored. The best part about her story is that in the end she was able to get herself out of a terrible situation and is a successful young woman. 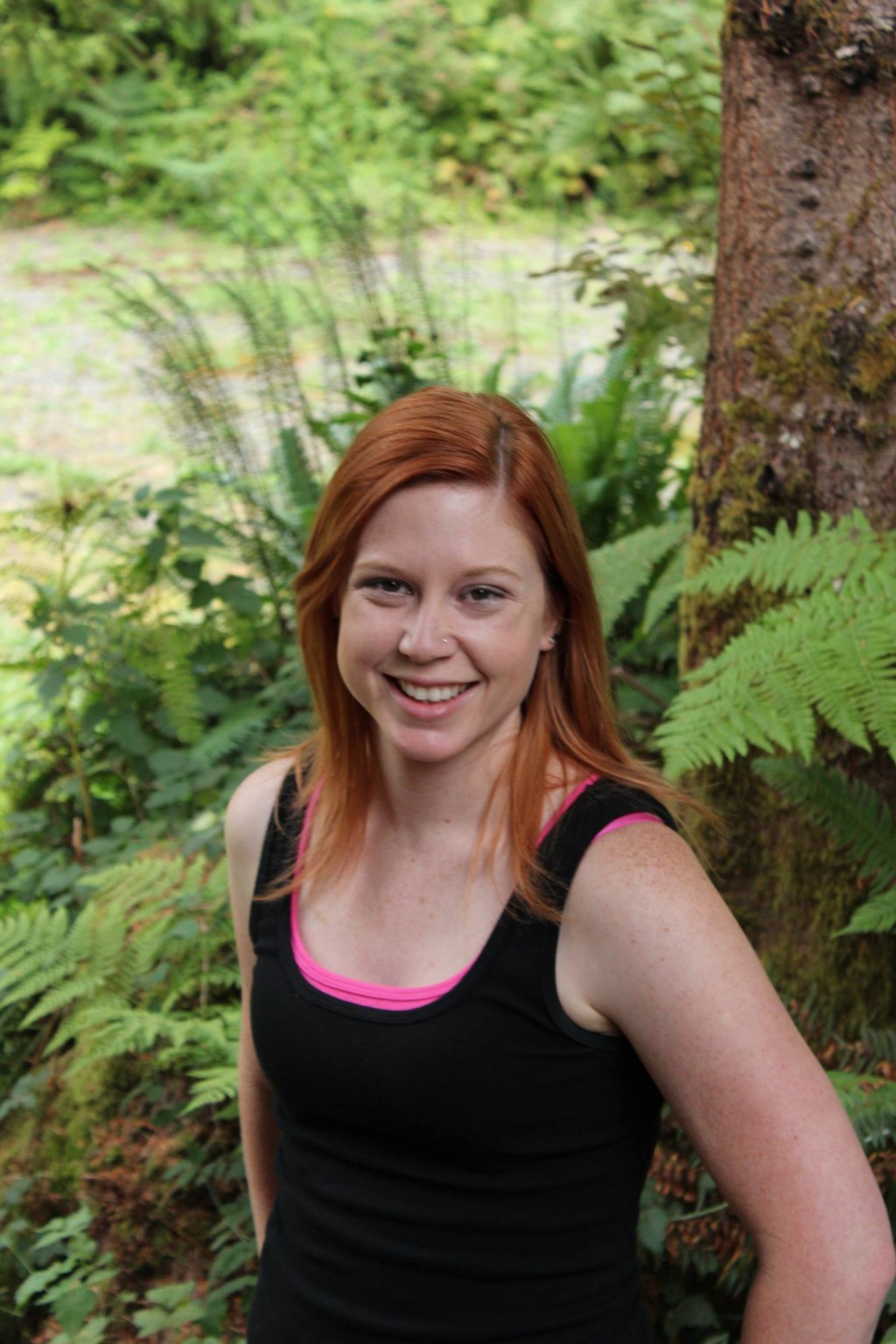 Veronica took a trip to Hawaii just after she filed for divorce in 2004.

K: What advice would you give to others who are experiencing domestic abuse?
V: Get help, right away. If you think that your partner has a problem that can be solved, insist on involving a professional and getting counseling. If your situation has escalated the way mine did, leave if you can. If you can’t, or you’re too scared to,  there are places you can go to get help. There are organizations available that can help you get out of an abusive relationship, like thehotline.org. You may not believe this now, but what is happening is NOT your fault and you are not MAKING your partner do this to you. And don’t try to sort through this alone. One of my biggest regrets is that I didn’t see a counselor after my divorce. I had a lot of baggage for a really long time that I waited far too long to deal with. Something like this is very traumatic – you are the victim of a violent crime – and it’s not something you have to face alone.
K: How has your life changed since your divorce?
V: I’m a completely different person now. Stronger, more sure of myself…but it took a long time to get there. Being with an abuser can tear down every ounce of self-confidence and self-respect that you have, and it can literally take years to build it back up again. Now I look back on the girl that I was at that time and don’t recognize her. I’ve come so far. Now I have a successful career, have a strong sense of self, and have healthy relationships with incredible people like you!
2 Comments