Last month, I shared the history of polka dots (one of my all-time favorite patterns), so this month I decided to feature the history of stripes! It seems like stripes and polka dots go hand in hand, though you probably want to be careful how you mix them in an outfit.
I’m dedicating this post to one of my best friends, Dolly. We’ve been friends since Jr. High and stripes are her pattern of choice. 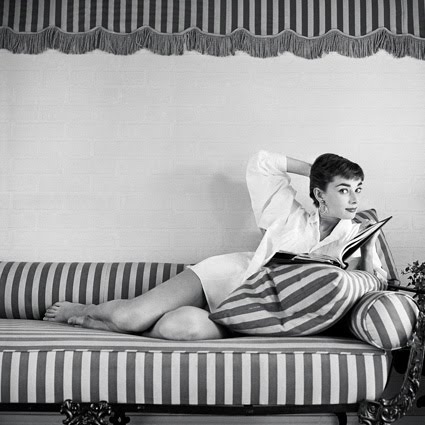 Just like the polka dot, the history of the stripe pattern has been lined with a sometimes negative connotation. During the Middle Ages stripes were seen as the devil’s clothing and as such, wearing stripes could be construed as incredibly offensive. Men, women and children who wore striped clothing risked death.
One of the earliest recordings of how detrimental it was to wear stripes originates from Paris in the 13th century. Carmelite monks wearing brown and white stripes official robes arrived from Palestine and were immediately viewed in a negative light. They were nicknamed the “barred brothers” due to their striped clothing. Their apparel was so frowned upon that after 20+ years, Pope Boniface VIII banned striped clothing from all religious orders in 1295.
With the banning of stripes on religious orders, the pattern continued to be associated with evil and many deviant groups began to wear striped clothing. Whereas polka dots were associated with sickness, stripes became associated with heretics, prostitutes, and clowns.
Fast forward to the 18th Century. The mindset surrounding stripes has evolved into a much more acceptable pattern and yes, even considered fashionable. Between Queen Victoria’s son Albert Edward wearing a sailor suit in 1846 and Napoleon’s navy and white striped uniform shirt symbolizing his victories, stripes had solidified their place as a fashion statement for years to come.
Designers such as Coco Chanel, movie stars such as Audrey Hepburn, and artists such as Andy Warhol have continued to create a new life in the stripe pattern and have made it an iconic pattern. Today we can wear stripes without fear of death, just as we can wear polka dots without being assumed to be disease-strickened. 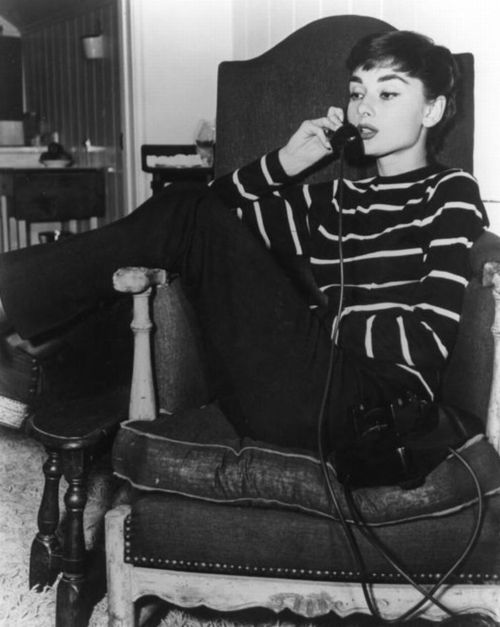 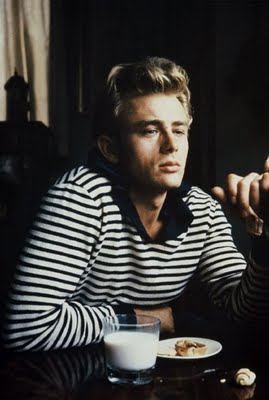 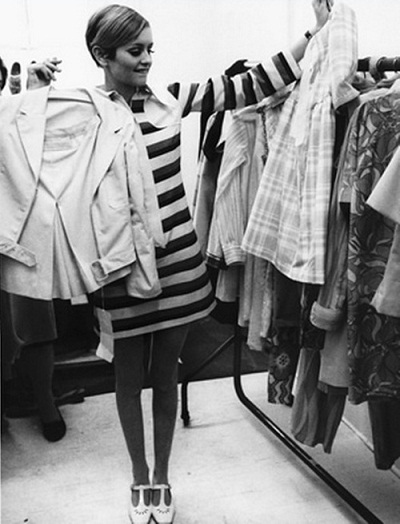 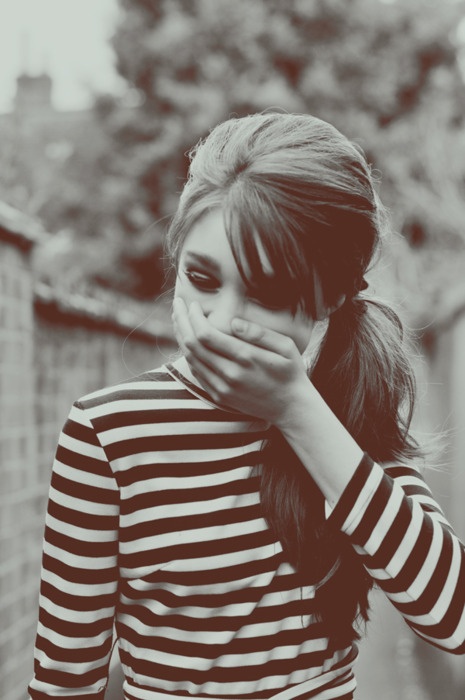 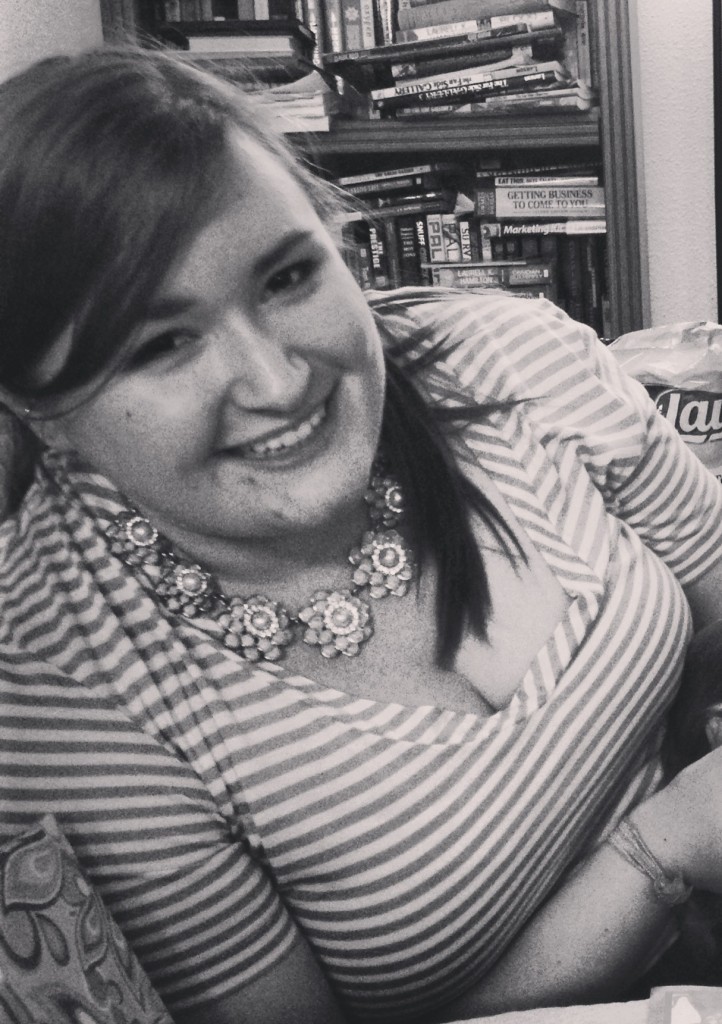