[25faces_intro]
When I started my blog a few years ago I never realized how many incredible individuals I would meet through it. The Seattle fashion blogging community is especially close and through this community, I met Amanda Winters of A Little Fierce. We met for brunch one day at a delicious restaurant in Lynnwood called Indigo. After our brunch-date we kept in touch through social media and each other’s blogs.
A short time later I read a particularly moving post on Amanda’s blog where she shared a personal story with her readers – that her and her husband had made the decision to get a divorce.
Amanda’s openness, honesty, and strength through her situation struck me and I remember tearing up while reading her post. The reality is that divorces do happen and while they’re not easy, they are sometimes the best decision for all parties that are involved. 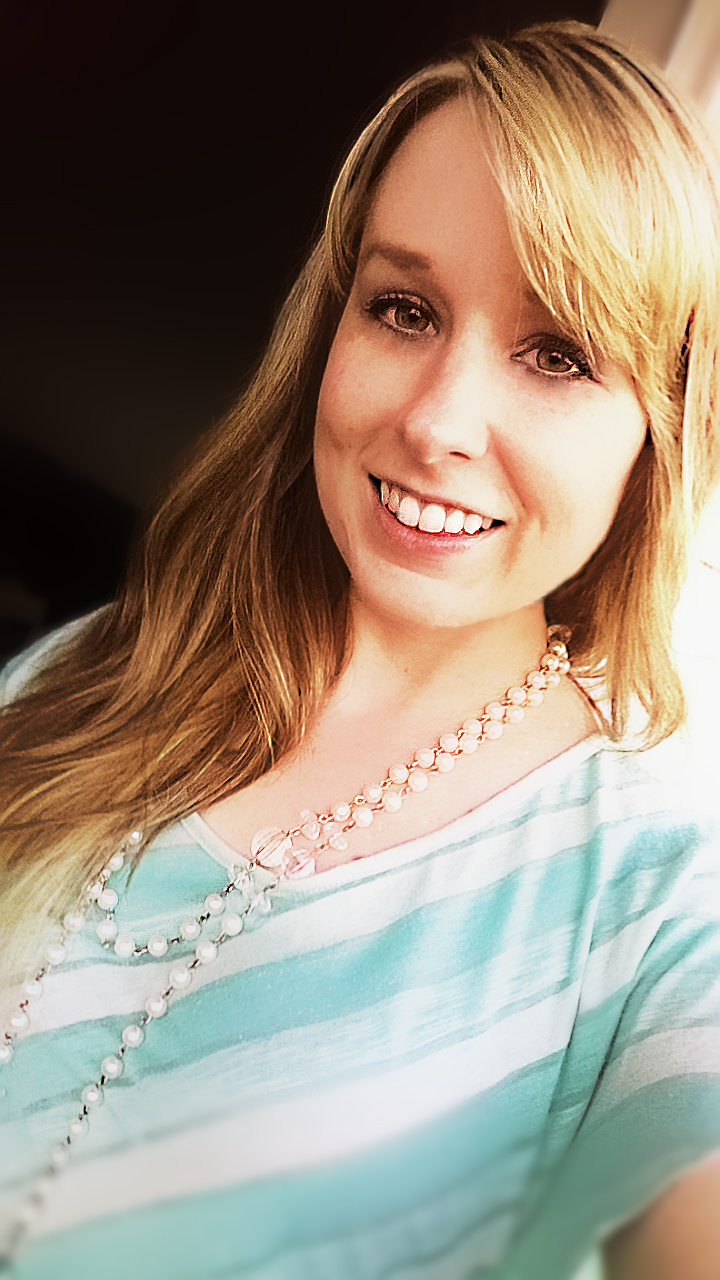 Kate: Was your decision to file for divorce something that you thought about over time, or did you have an “aha” moment where you just knew it was what needed to happen?
Amanda: It’s so tricky to explain this because my ex wasn’t a bad person or a bad husband and I wouldn’t even say our relationship was bad, though it was definitely dysfunctional. Just because something isn’t bad doesn’t mean it is good, though. I would have to say the realization that we shouldn’t be married crept up on me, really. It was like slowly waking up from a dream with tingling limbs and trying to stand up and walk, all shaky and weird, still half-asleep. It didn’t feel real at first. There were weeks and months and years, really, of thoughts in the back of my mind that just got harder to ignore and I gradually came to realize I needed to move forward — and we needed to move apart — even though it was going to be incredibly painful and difficult.
K: How did friends and family react to the news? Did you get a lot of support?
A: First, let me say that I know my family loves me and will be there for me no matter what choices I make. That being said, they took it pretty hard and questioned the decision, which I completely understand. My friends were incredibly supportive – especially the ones who knew me before my marriage and could see that it wasn’t right. There were some who had tried to gently talk me out of getting married in the first place. Of course, there were also people who hurled accusations, made judgments, spread rumors and called me names. It was difficult to be on the receiving end of that on top of dealing with the difficult emotions that come with divorce. The worst part is they were people I loved and called family.
K: Once your divorce was in motion, what was the most exciting part of building a new life for yourself? What was the hardest part?
A: This question is such a trip. The most exciting and hardest part are one in the same – learning to embrace and enjoy existing in my own space. One of the first projects I embarked on post-divorce was to completely redo my bedroom. I bought awesome, unique, girly furniture and a ridiculously expensive, sparkly lamp. I enjoyed being alone and danced around the apartment with my music up for no real reason except that I could. The initial freedom was intoxicating. But shortly thereafter I was collapsing in tears on the living room floor in an empty apartment, spending what would have been our two year wedding anniversary cleaning out the place that was once our home. I was crushed by the emptiness of it all. I was devastated that the life I thought I wanted was over. It was a good life even if it wasn’t a good life for me. It is exciting for me to be alone and it is hard for me to be alone.
K: It’s been nearly a year since you made the decision to end your marriage. Looking back, do you have any regrets? Is there any advice you would give to a woman who is in the early stages of a divorce?
A: I would recommend seeing a therapist together. Counseling is a wonderful privilege made available to us that can provide incredible insight and healing. I wish we had taken advantage of that at the end. I don’t think it would have changed the outcome; but I think it would have helped us part on slightly better terms and maybe with some tool to help us cope through the grieving process.
K: No doubt there were some times when things felt pretty bleak, even though getting divorced was your choice. When you were feeling down, what was a go-to way to feel better about things?
A: Music helped me a ton. I went on a major Kate Nash kick for months and saw her in concert. Her music kept me going. I also spent a lot of time with friends and exploring places on my own just to stay busy.
K: What do you think was the biggest struggle for you post-divorce? What was your greatest triumph?
A: It was very hard for me to deal with the feeling of failure that comes with having a broken family. There was a sense of shame that it was my fault – I did this. The triumph lies in turning that around: Yes, I did this. I made this decision. I gave myself a gift and I gave it to him as well. We are now free to be who we really are and lead lives that make us happy. He is now living near family and friends, working a job he enjoys and spending his free time doing the things he loves. He didn’t have any of that with me. I hope he is embracing his second chance just as I am embracing mine.
K: What is your life like now?
A: My life now is an adventure. I’m living outside my comfort zone and doing things I never thought I’d do. From joining a flag football team to rafting down a river, this last year has been a non-stop adventure and I’ve learned so much about life, about people and about myself. Sometimes, when I walk down the city streets to work, I look up at the skyscrapers and am in awe. It’s been a very difficult year; but I’m so happy to be where I am right now.